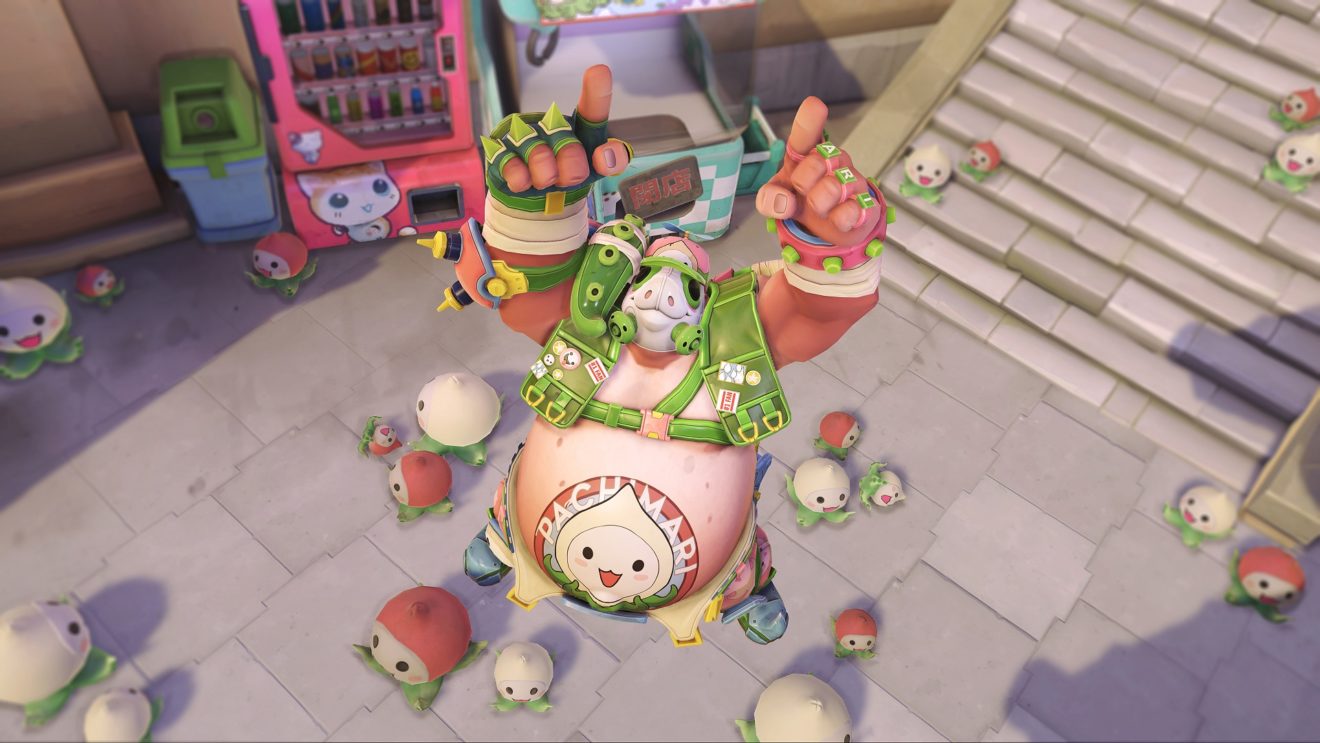 Get a new Roadhog skin during Overwatch’s PachiMarchi Challenge

Blizzard has kicked off the PachiMarchi Challenge in Overwatch.

During this latest event, players will be rewarded with a new emote, player icon, and epic skin in exchange for winning games. Win a total of nine games in either Quick Play, Competitive Play, or Arcade to unlock the following:

In addition to these rewards, all players who jump into the game before the event ends on March 22nd will be gifted The Junkmari, Tranquilmari, Pachirilla, Pachimada, Doomari, and Hackimari sprays.

In other news, a new update for Overwatch has added optimizations for Xbox Series X/S, including support for 120 FPS gameplay.