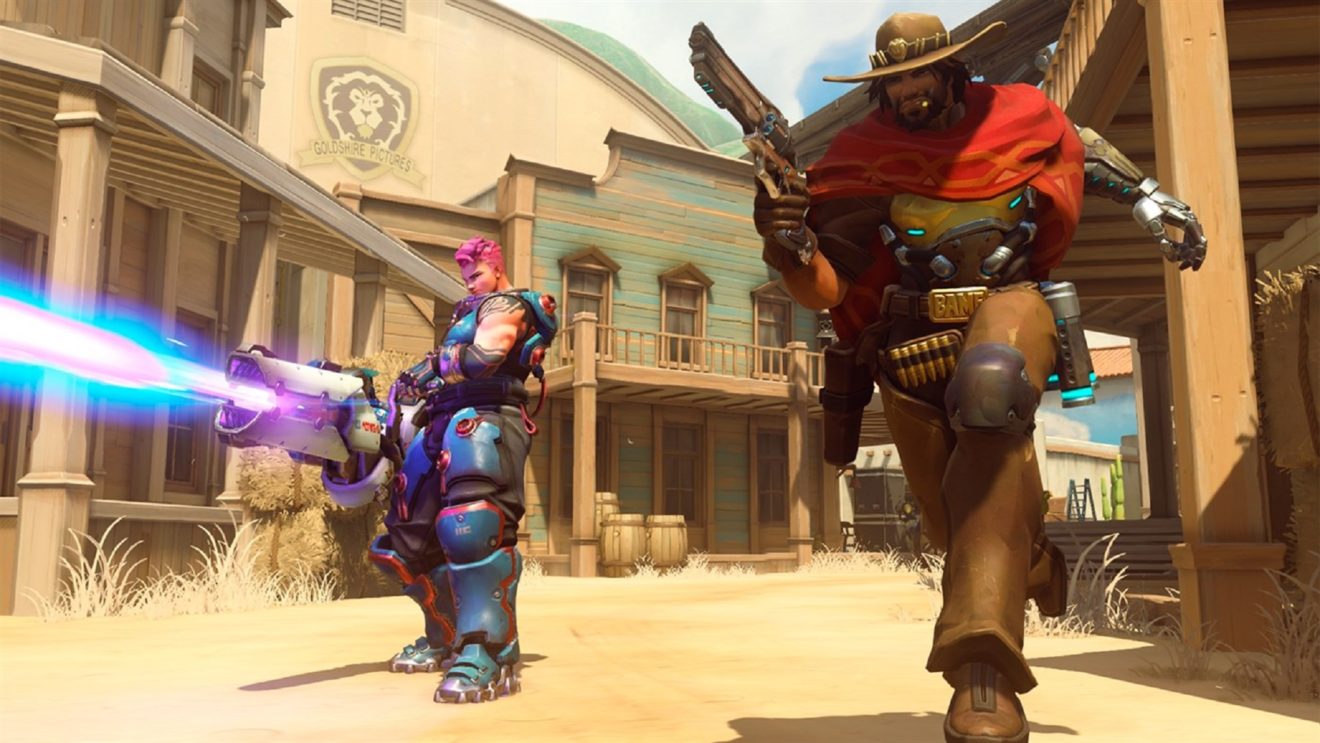 A new update has been released for Overwatch that optimizes the game for Xbox Series X/S with support for 120 FPS gameplay.

Following the update, players on Xbox Series X/S will discover a new “Preferred Mode” option in the game’s settings that allows them to switch between “Resolution”, “Balanced”, or “Framerate” modes.

At the moment, there’s been no word of PlayStation 5 getting a similar upgrade.

This update also adds a Damage FX option to the Advanced Video options menu on PC, makes changes to how important off-screen elements are displayed on screen, and introduces Workshop Extensions, which offers access to new effects. Read the full patch notes here.