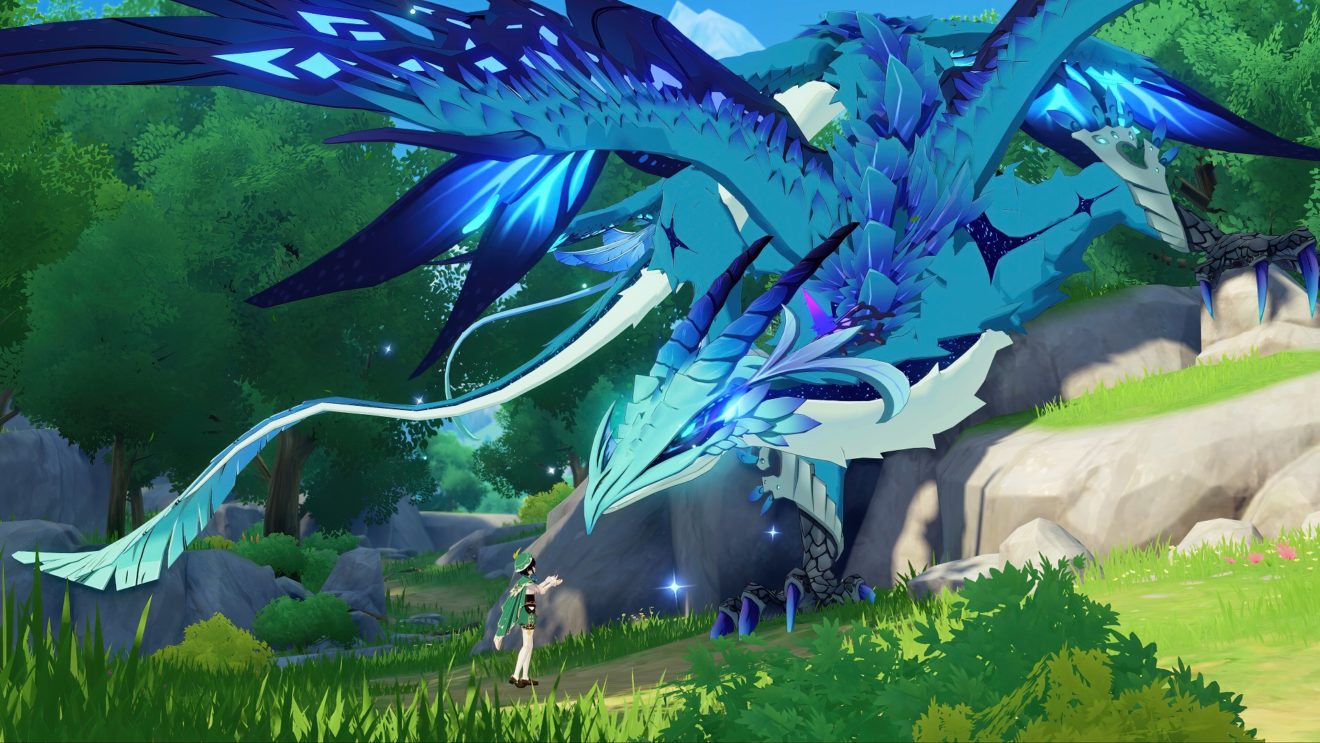 Genshin Impact’s Slime Paradise web event, which was made available to PC and mobile players back in January, is finally being opened up to PlayStation 4 players, developer miHoYo has announced.

The event originally ran from January 22nd-31st for PC and mobile players, but PlayStation 4 players were left out in the cold “due to issues with account mechanics.”

During Slime Paradise, which begins March 25th, players will be running their own slime park. Each day, players can earn Paradise Coins by completing tasks that can be used to purchase decorations. Each of these decorations will generate Paradise Tickets and attract different slims to the park, which in turn will encourage monsters to visit that grant a welcome gift of Paradise Tickets.

These Paradise Tickets can be spent in the rewards shop on Primogems, Mora, and more.

Genshin Impact is available now on PlayStation, PC, and mobile.