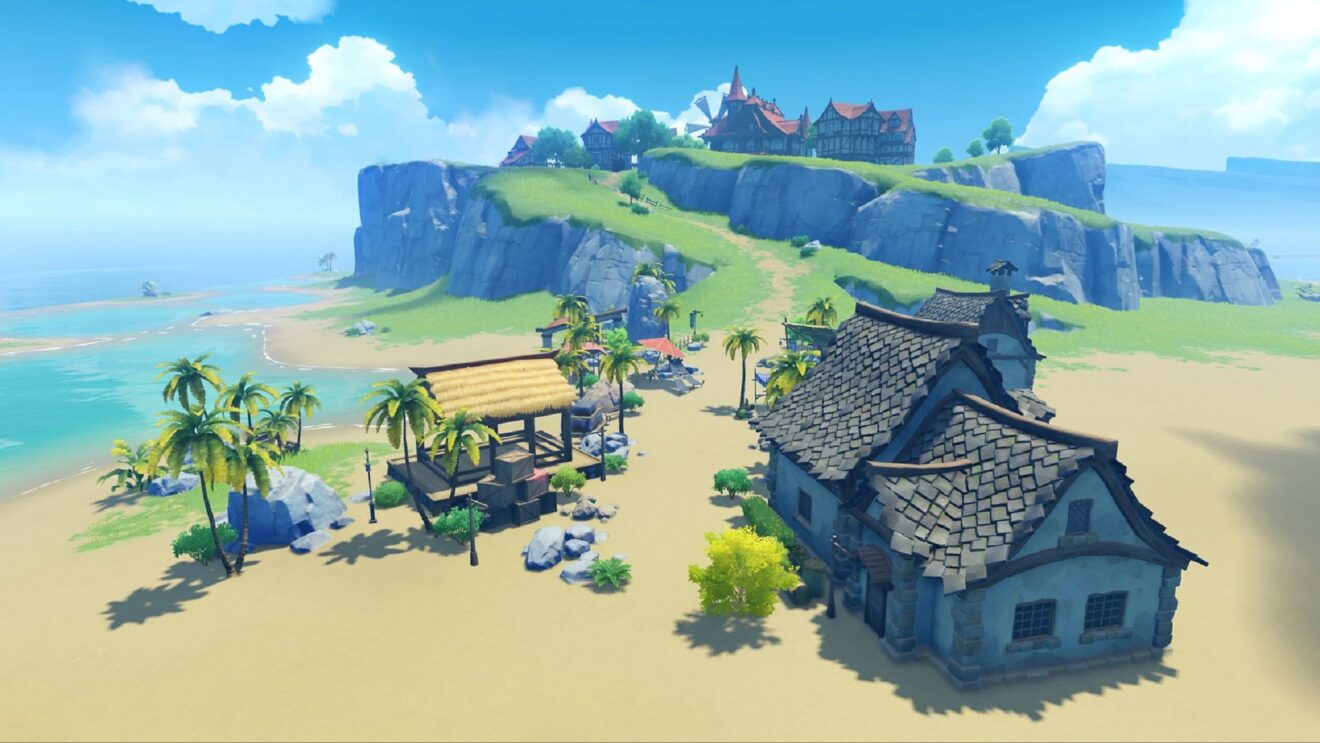 Genshin Impact developer miHoYo has announced that the game’s next major update, Beneath the Light of Jadeite, will arrive alongside a PlayStation 5 upgrade on April 28th.

The big new addition in update 1.5 is the Serenitea Pot, which grants players their own little area in which to build their dream home. Upon receiving their Serenitea Pot, players can choose the style of their realm and the buildings within it. Players can then head out into the world and discover blueprints that can be made into furnishing items and placed in their realm. Over time, the realm will generate Realm Currency, which can be exchanged for furnishings, items, and more.

Also on the way are two new characters: Eula and Yanfei. The five-star character Eula is Captain of the Knights of Favonius Reconnaissance Company and fights using a claymore and Cryo Vision. While Yanfei is a half-human, half-illuminated beast who wields a catalyst and fights using pyro spells.

In addition to the above, players will be getting a new Trounce Domain against the Lord of Vishaps, a Cryo Hypostasis fight, quality of live improvements, new events, and more.

Last, but not least, is the previously revealed PlayStation 5 upgrade for the game. Starting from the release of 1.5, players on PlayStation 5 can enjoy full 4K gameplay, enhanced textures, and faster loading times.