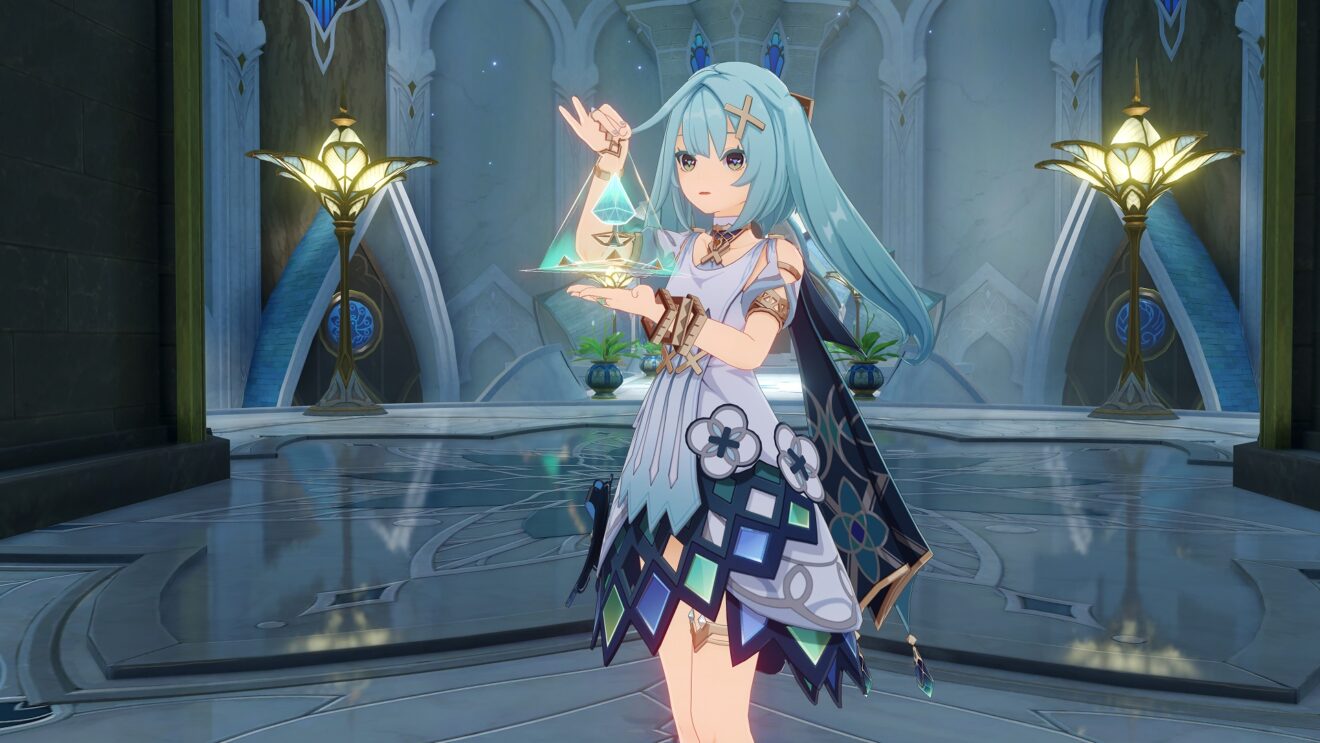 HoYoverse has revealed that the next major update for Genshin Impact will be going live on December 7th.

“All Senses Clear, All Existence Void,” otherwise known as version 3.3, features a new Archon Quest Interlude Chapter in which players will head to Irminsul with the Wanderer, who was previously known as Scaramouche.

Also coming are two new playable characters. First is The Wanderer, a five-star Anemo catalyst wielder who can hover and attack in mid-air. Joining him is Faruzan, who is an ageless Akademiya genius in mechanics and a bow user. Arataki Itto, Raiden Shogun, and Kamisato Ayato will also return.

In addition to the above content, the Genius Invokation trading card game is coming in the update. Players can compete against each other and NPCs, with the aim being to defeat all of the opponent’s Character Cards with Normal Attacks, Elemental Skills, and Elemental Bursts. New cards and Dynamic Skins can be acquired from the Card Shop.