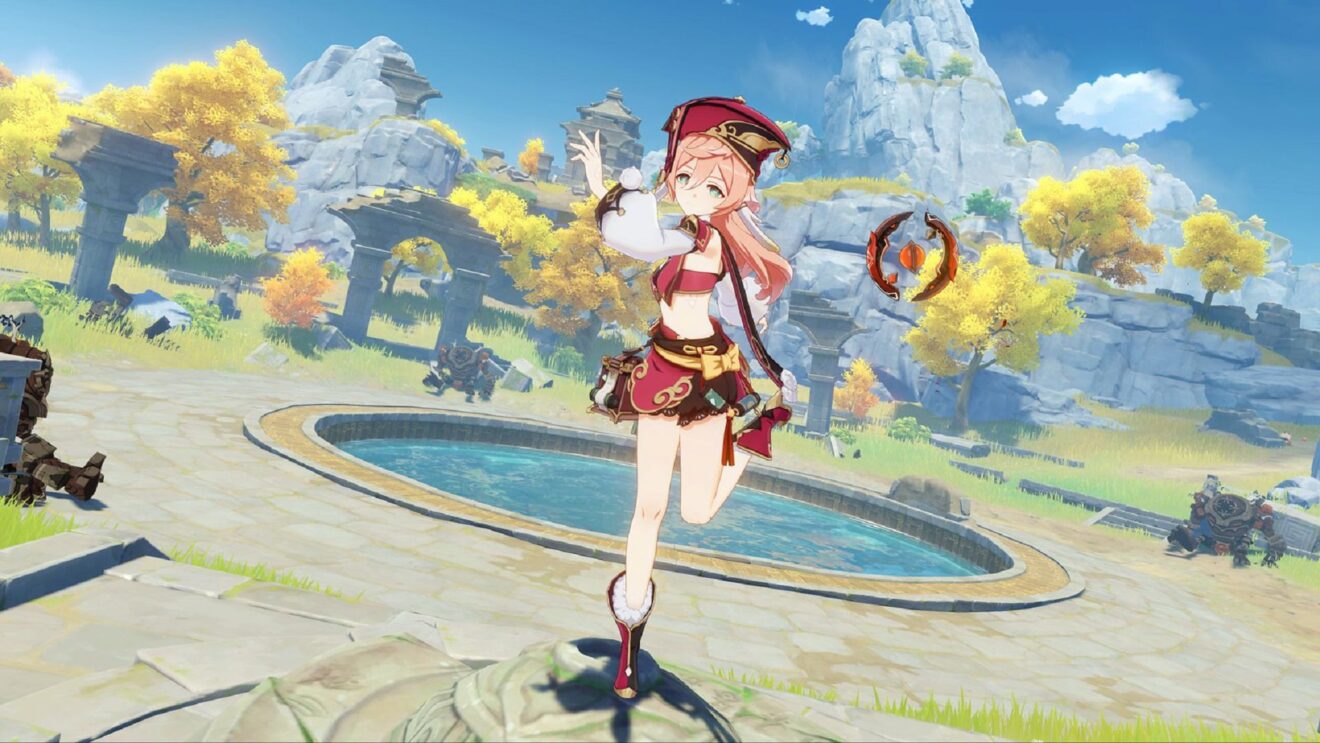 Genshin Impact’s next major update will be revealed this week

Genshin Impact’s next major update will be officially unveiled later this week in a special program, developer miHoYo has revealed.

The Genshin Impact Preview will premiere on the game’s official Twitch channel on July 9th at 5 a.m. PT. Following this, a recording of the event will be available through YouTube from 9 a.m. PT. As for what will be shown, nothing official has been shared, but it’s likely that we’ll see the arrival of Inazuma, the game’s next major explorable area.

In other news, the Traveler’s Picture Book event is now live in Genshin until July 13th. During the event, players will need to complete the painting in the book to obtain Mora, experience, ore, Primogems, and more.