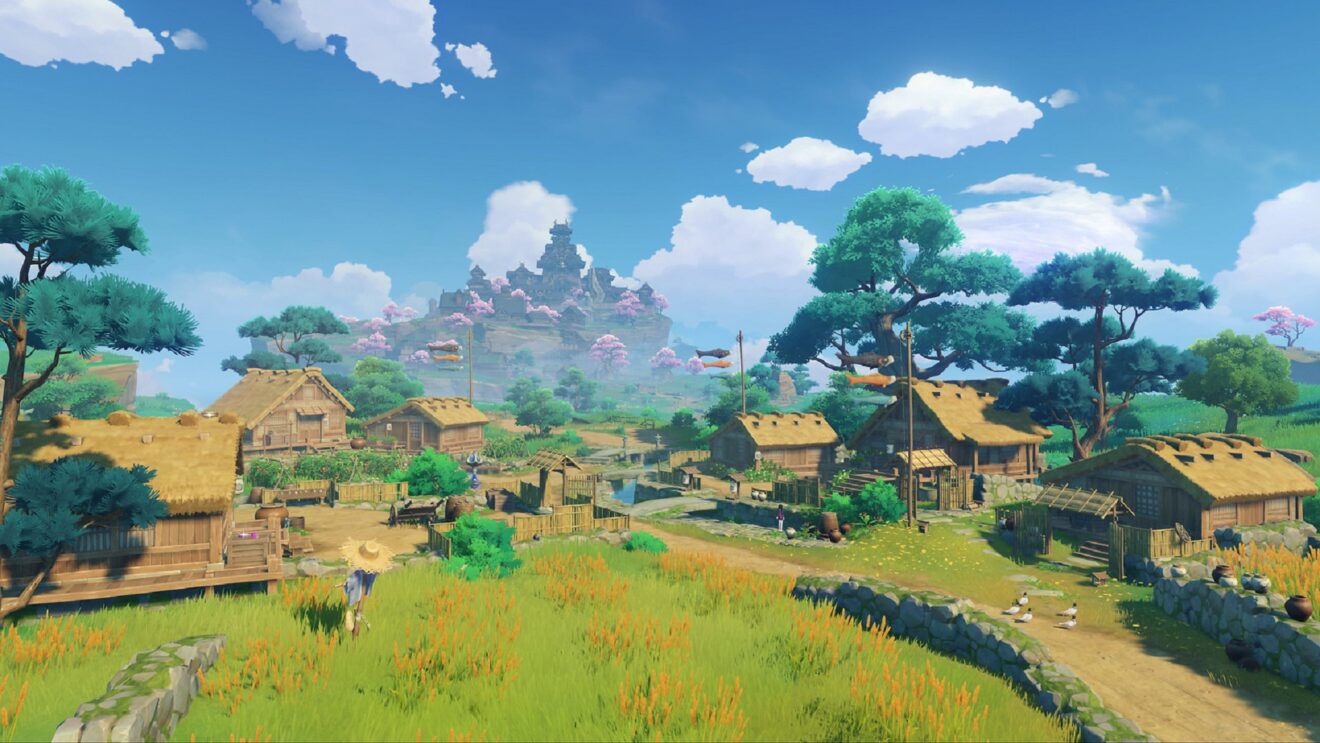 Genshin Impact is getting a new gardening system in its big version 2.0 update that will let players grow and harvest their own flowers and vegetables.

Following the release of the 2.0 update next week, players will be able to access a new gadget called a Seed Dispensary by progressing their Inazuma reputation and completing The Art of Horticulture quest, according to developer miHoYo. This new gadget allows players to obtain seeds when gathering plants.

After getting some seeds, players need to visit the Serenitea Pot and purchase a field from the Realm Depot. Each of the three available fields allows for different types of plants to be grown. After placing a field, players can interact with it and choose a seed to plant. Then simply wait for the allotted time and then harvest it.