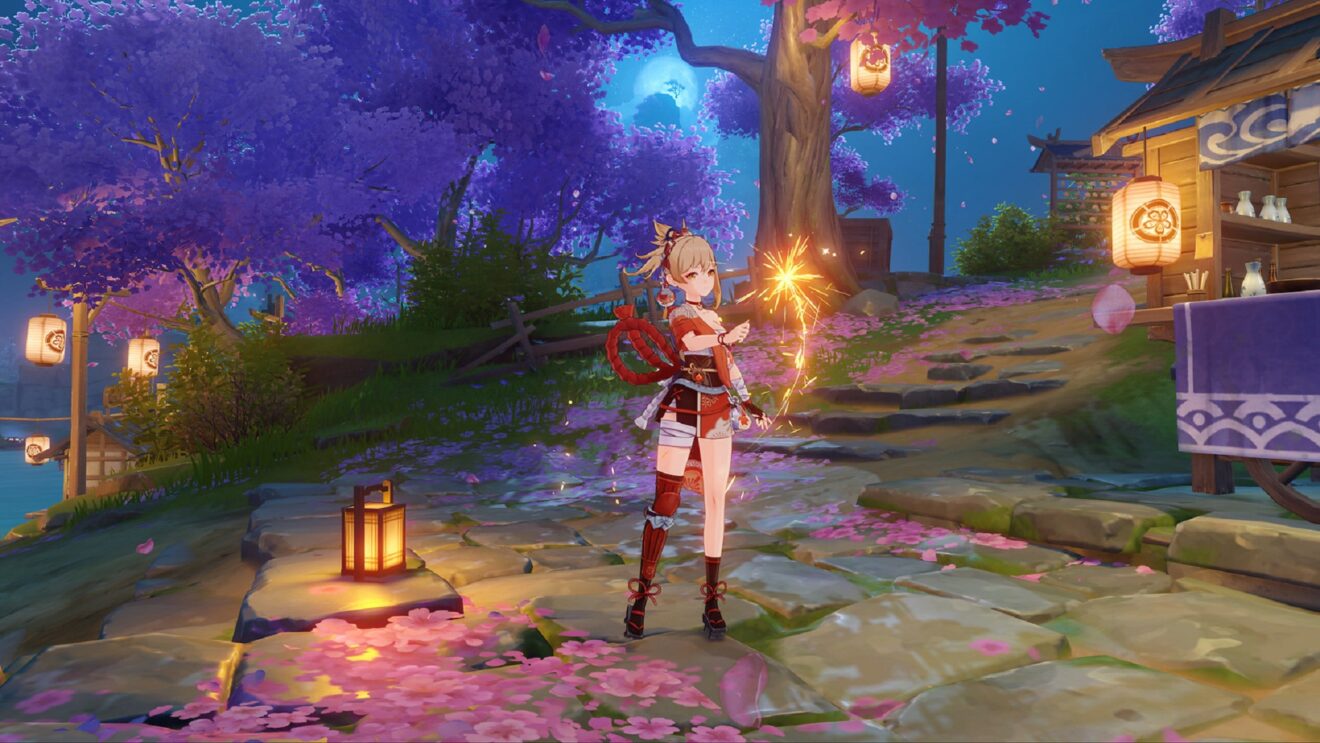 Genshin Impact players can help prepare for the Moonchase Festival with the new Moonlight Merriment event.

The event, which gets underway today, Is divided into three sections: Moonlight Tales, Moonlight Seeker, and Trail of Delicacies. The Moonlight Tales contains the Chef Supremecy and Cuisine Machine Test Run quests and rewards Primogems, Hero’s Wit, Mora, and a selection of recipes upon completion.

While the Moonlight Seeker portion requires players to collect Moonchase Charms and Chests scattered around Liyue. Once a day, players can visit Linyang in Liyue Harbor to have the locations of some charms and chests marked on their map. After reaching certain milestones, players will earn Primogems, the Luxurious Sea-Lord Claymore, ascension materials, Mystic Enhancement Ores, and Mora.

Finally, the Trail of Delicacies involves defeating challenges in an area and then offering select dishes to unlock rewards, including Primogems, a Crown of Insight, character level-up materials, and Mora.

The Moonlight Merriment event will be available on PlayStation, PC, and mobile until October 11th.