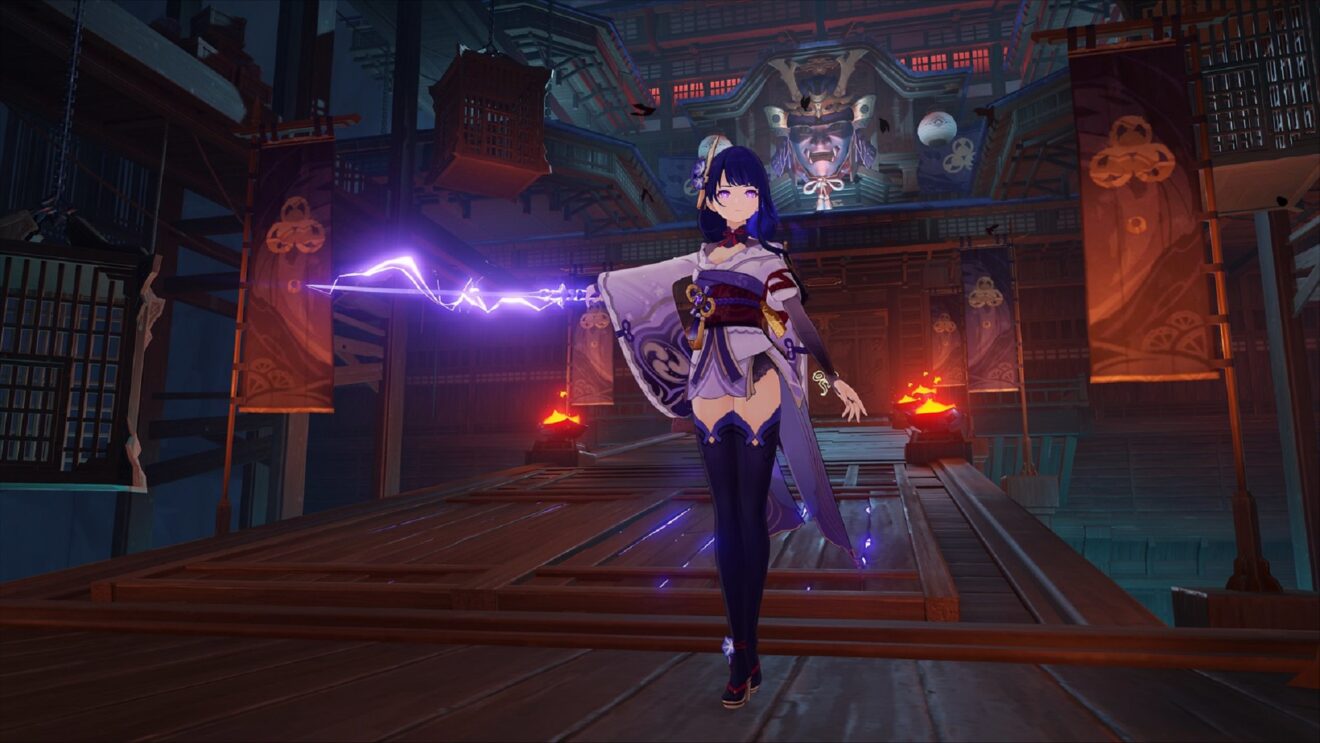 During the event, players will be helping Kujirai Momiji locate the Lunar Leviathan by completing a series of activities that unlock over the course of seven days. Follow the directions on the map, choose the right bait and rod, and then catch as many of the required fish as possible within the time limit.

Players will be rewarded based on their performance in each activity. The rewards on offer include Primogems, an event-exclusive fishing rod, the Mysterious Fish Furnishing, Sanctifying Unction, Hero’s Wit, Mystic Enhancement Ore, and Mora.

To take part in the Lunar Realm event, players need to be at least Adventure Rank 30 and have completed the Archon Quest “Ritou Escape Plan”, unlocked the Serenitea Pot System, and completed the “Exploding Population” quest.