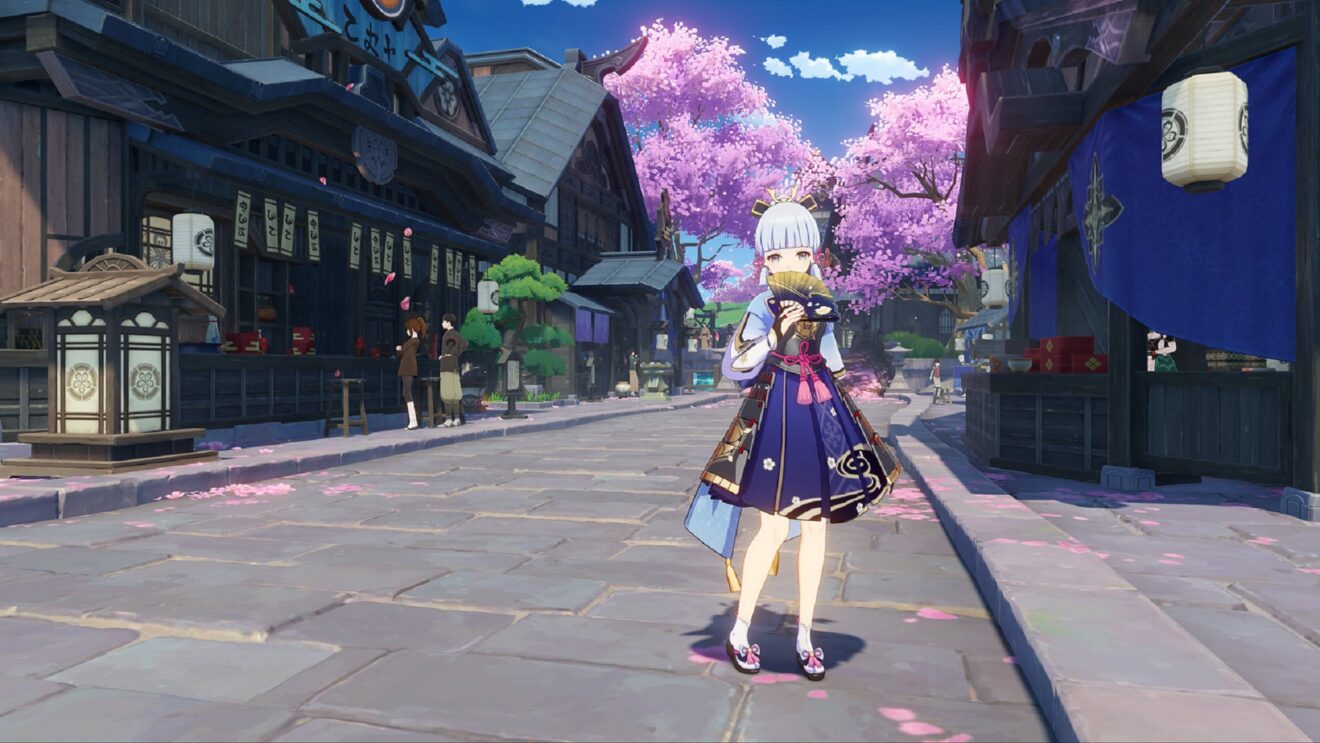 Genshin Impact players can get Primogems, Hero’s Wit, and more in the limited-time A Study in Potions event.

The event, which runs through January 17th, requires players to teleport to a location on the map and complete a trial, with a new round opening every two days until the fifth day of the event. Each trial is divided into four floors with the difficulty of the next floor increasing as one is completed. Defeat all enemies in the floor within the time limit to complete it.

Before each floor, players must choose up to four characters to take into the fight between a selection of trial characters and their own. Be careful though, as selected characters are locked out of other floors in the trial. To help players out, up to three Smoldersleet Potions can be used on each floor that provide different buffs.

Completing a trial will reward medals based on the score earned. This can be increased by replaying the trial. Based on the number of medals obtained, players can claim a number of rewards from the event page including Primogems, Hero’s Wit, Mystic Enhancement Ore, Mora, weapon ascension materials, and talent level-up materials.