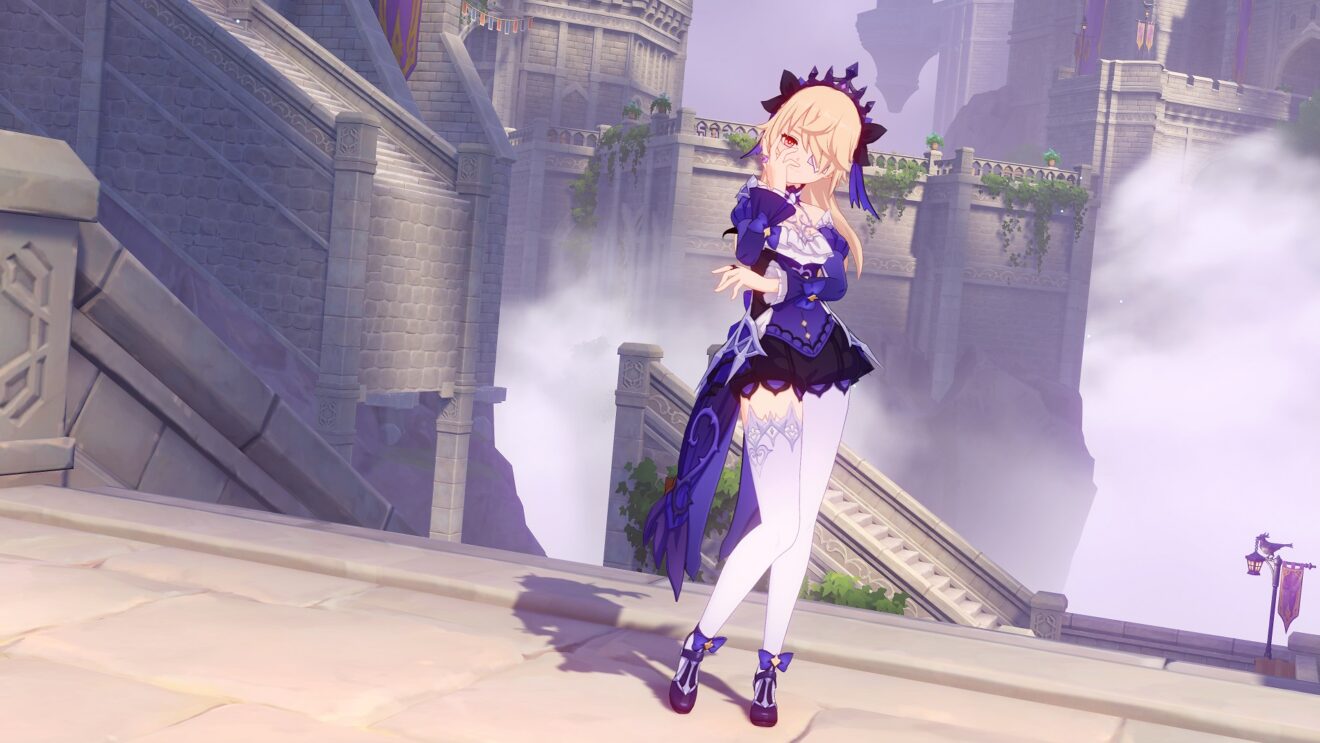 HoYoverse has revealed that Genshin Impact‘s next major update, Summer Fantasia, will be released on July 13th.

This latest update is accompanied by the Summertime Odyssey seasonal event, which brings back the Golden Apple Archipelago. The area has undergone a transformation since it was last in the game with new realms, extensive exploration gameplay, additional treasure chests, and more. During the event, players can recruit the four-star character Fischl and get a new outfit for her.

Players can also learn more about Diluc, Kaedehara Kazuha, and the new playable four-star Shikanoin Heizou, and also grab a new outfit for Diluc which has a new look, idle animation, and effects.

As mentioned above, Shikanoin Heizou is joining the game’s playable roster in 2.8. The melee catalyst user has access to the Heartstopper Strike Elemental Skill, which grants “Declension” stacks that increase the skill’s damage and AoE, and his Windmuster Kick Elemental Burst, which pulls in enemies and deals Anemo damage. Shikanoin Heizou will be available as part of Kaedehara Kazuha’s and Klee’s rerun event wishes.