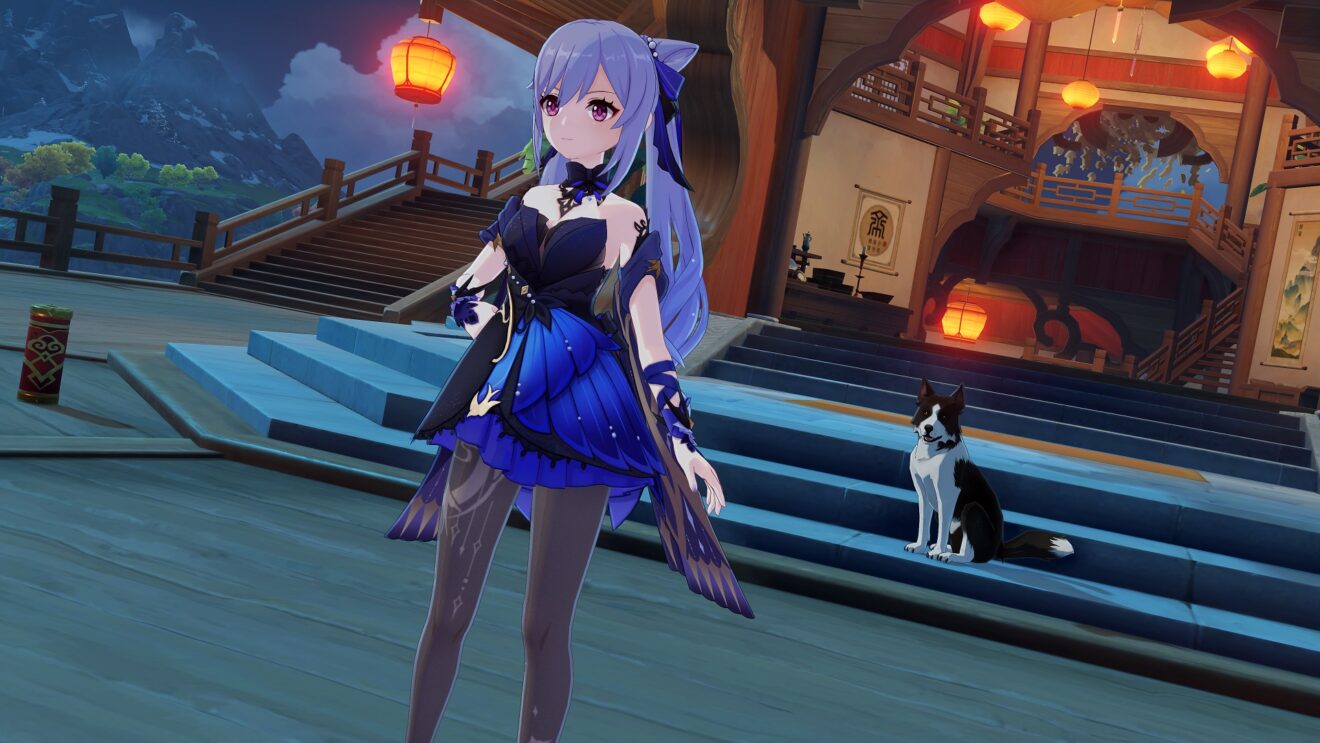 The release of Genshin Impact‘s next major update has been delayed.

In a message posted to Twitter, developer miHoYo revealed that the update’s release was being postponed “due to project progress.” Details regarding the update, a “content adjustment plan,” and compensation for players will be shared at a later date.

“We will provide the corresponding information to Travelers as soon as possible,” the developer wrote in a follow-up tweet. “We sincerely apologize for the inconvenience caused. Thank you for your support and understanding along this journey.”