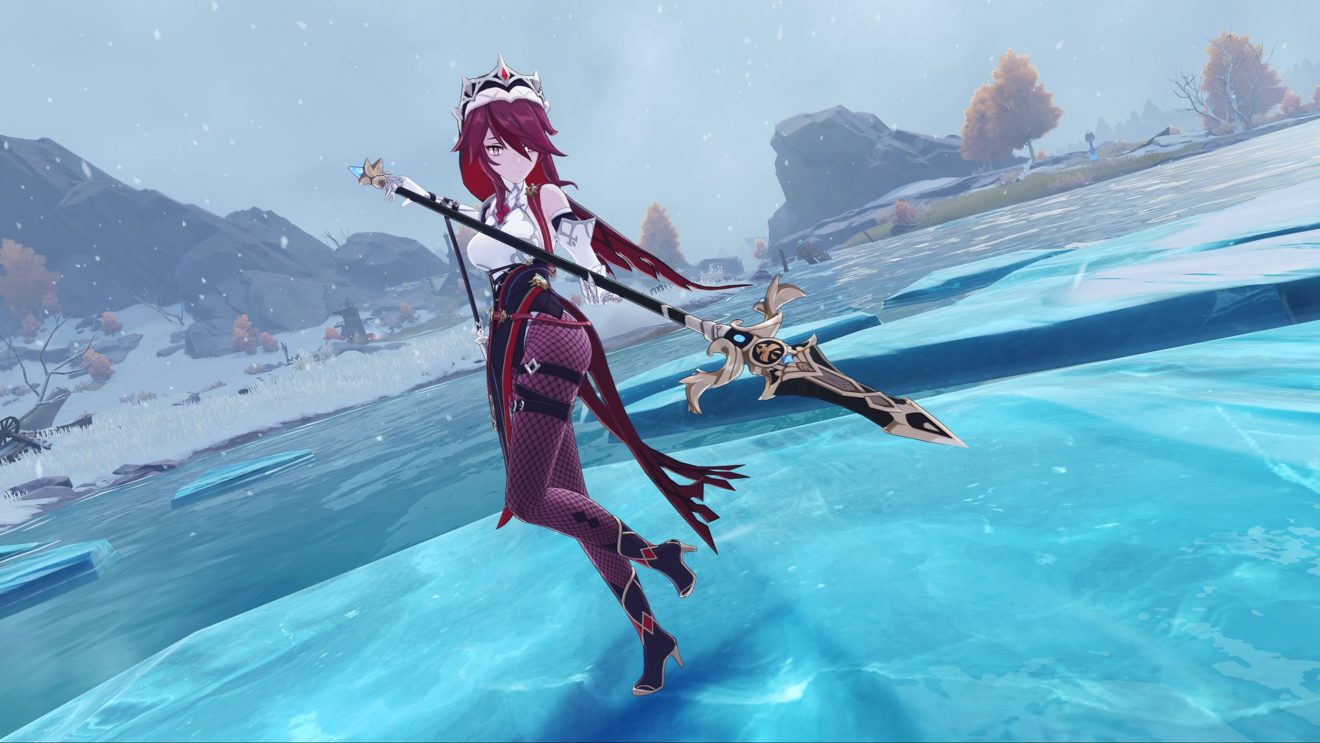 Genshin Impact’s next major update, Invitation of Windblume, is coming to PlayStation, PC, and mobile on March 17th, developer miHoYo has announced.

Similar to version 1.3’s celebration of Liyue, this update features a festival celebrating Mondstadt. The Windblume Festival commemorates the liberation of Mondstaft and sees the citizens celebrating with a series of outdoor games. Players who choose to take part in the festival can unlock the Windblume Festival Commemorative Balloon, the Windsong Lyre, and a new four-star weapon that can be refined to level five.

The three available mini-games are Bullseye Balloons, which rewards players for shooting balloons in the right order; Floral Freefall, in which players collect Flowerballs while gliding; and Ballads of Breeze, which is a rhythm game.

Also making its debut in version 1.4 is a new feature called Hangout Events. At launch, players will be able to spend time with Barbara, Noelle, Chongyun, and Bennett. While hanging out, players will be presented with different dialog choices that will change the story’s direction and the ending. Don’t worry though, as these Hangout Events can be replayed over and over to achieve all endings.

In addition to the above, the main story will continue in 1.4, as the player investigates the Abyss Order alongside Dainsleif. While on this mission, players will encounter a defiled Statue of the Seven and take on a new powerful enemy called the Abyss Herald.

Finally, the new four-star character Rosaria will debut in this update as part of Childe’s banner. Rosaria is a sister of the Church of Favonius and is a Cryo polearm user with an elemental skill that lets her instantly shift behind an enemy.