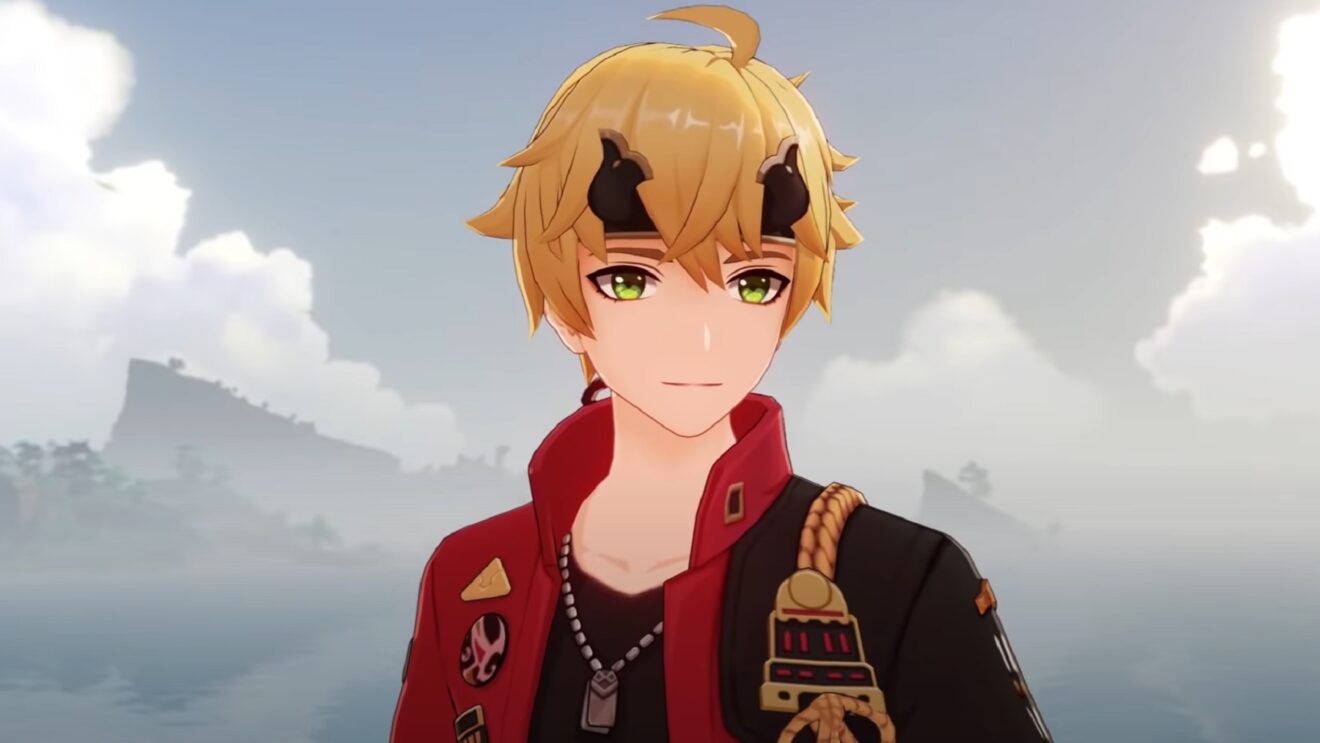 A new trailer has been released for Genshin Impact that shows upcoming character Thoma in action.

Thoma is a four-star polearm user who is the housekeeper for the Kamisato Clan and is in charge of cooking and cleaning. His talents include Blazing Blessing, which sees Thoma deliver a flame-filled kick that deals AoE pyro damage and creates a barrier that protects from damage, and Crimson Ooyoroi, a spinning attack that also deals AoE pyro damage and grants Scorching Ooyoroi. While under the effects of Scorching Ooyoroi, normal attacks deal AoE damage and summon a barrier.

Thoma arrives in the game tomorrow, November 2nd, as part of the returning Hu Tao banner alongside Diona and Sayu.