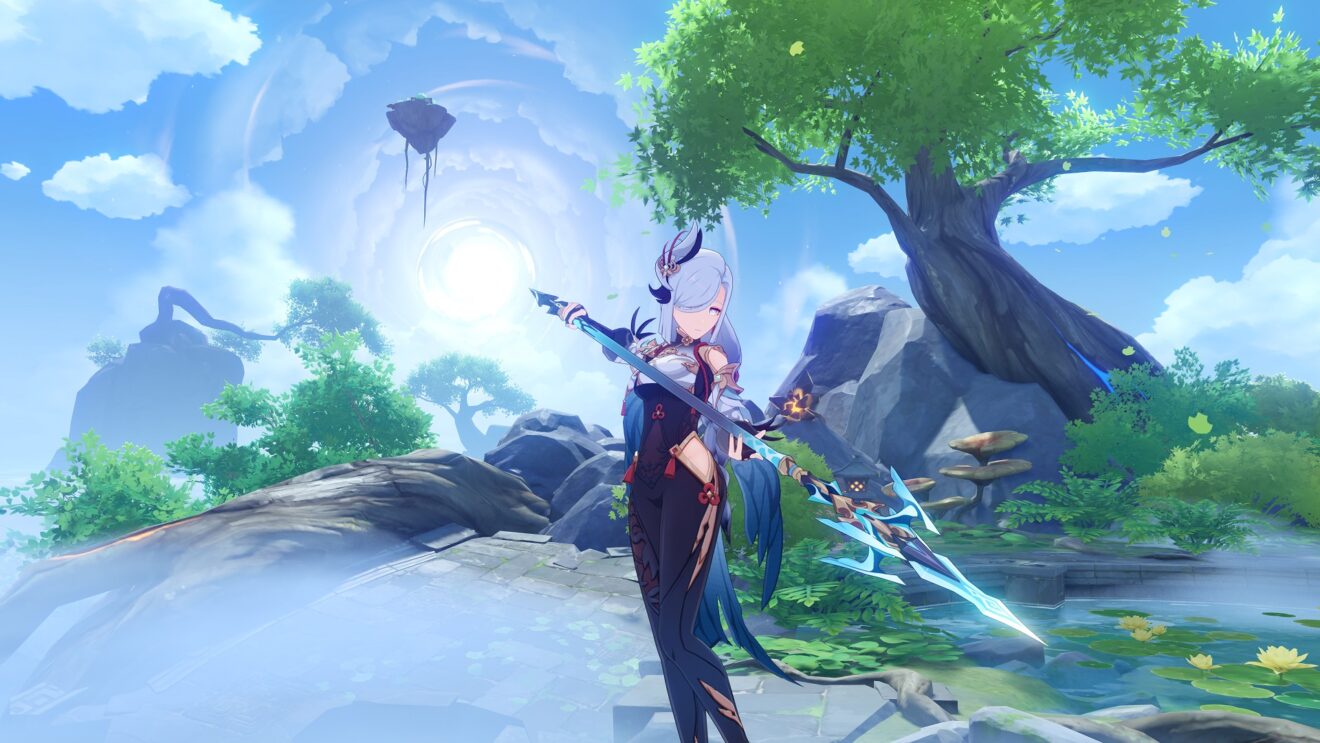 A new trailer has been released for Genshin Impact that shows the game’s newest five-star character Shenhe in action.

Shenhe is an adepti disciple who uses a polearm and has access to an Elemental Skill that produces different effects based on how it is used. When the ability is pressed, Shenhe will rush forward and deal Cryo damage, while when held, she will deal AoE Cryo damage in front of her. Both versions of the ability also grant Icy Quill, which increases the Cryo damage of allies based on Shenhe’s attack.

As for her Elemental Burst, Shenhe deals sustained AoE Cryo damage to opponents caught in the field, as well as decreasing the Cryo resistance and physical resistance of all opponents in the field.

Pick up Shenhe now in Genshin Impact as part of a banner that also includes the four-star characters Yun Jin, Ningguang, and Chongyun.