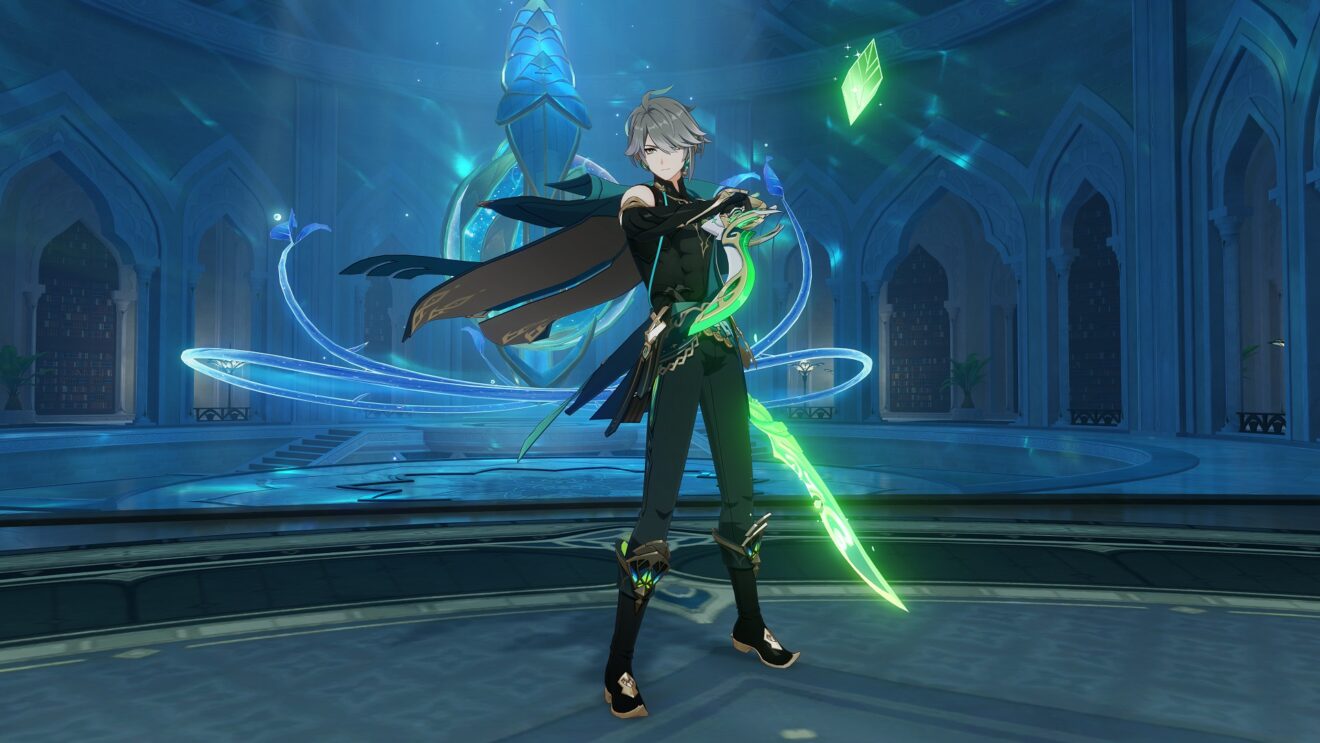 HoYoverse has shared a new trailer for Genshin Impact that showcases one of the new characters arriving in update 3.4.

Players can learn more about the character by completing his Story Quest Vultur Volans Chapter.

Update 3.4, otherwise known as The Exquisite Night Chimes, launches on January 18th and includes the Desert of Hadramaveth area, two new characters, and the return of the Lantern Rite festival.