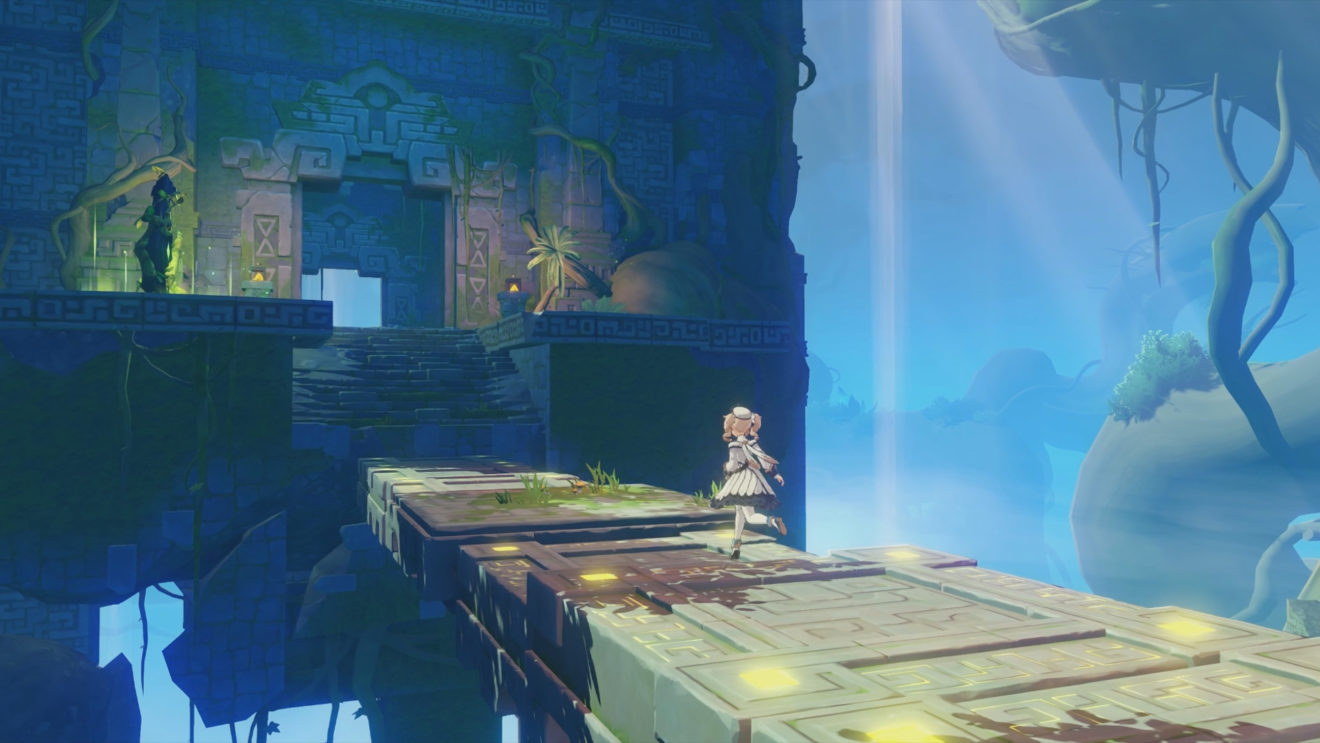 The game is set in the world of Teyvat and puts players in the role of the Traveler, a mysterious character on a mission to find their lost sibling.

At launch, the game will allow players to explore Mondstadt and Liyue Harbor, two of the seven major cities in Teyvat. Going forward, the developer plans to introduce more cities, new characters, seasonal events, and more. The game will also support cross-platform multiplayer for up to four players.

Genshin Impact launches September 28th for PC, iOS, and Android. The game is also in development for PlayStation 4 and Nintendo Switch.