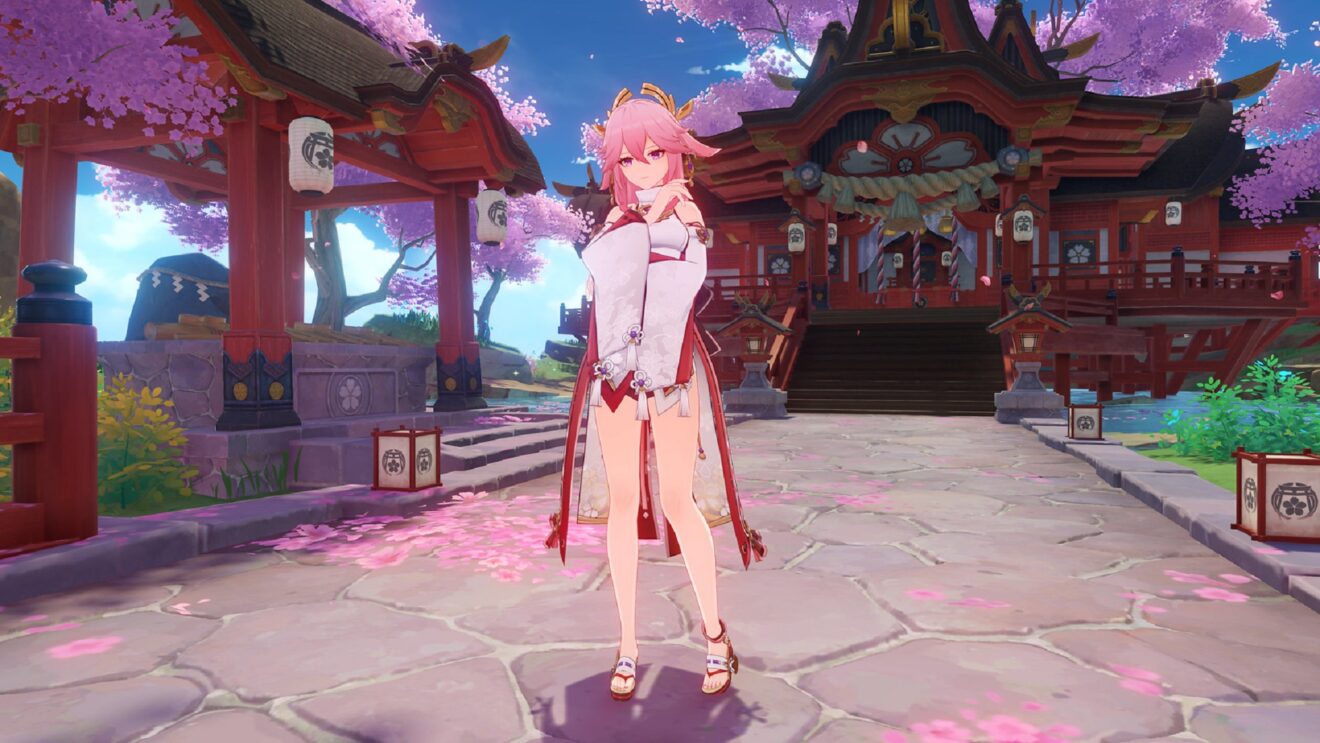 Genshin Impact players get Primogems as an apology for update delay

Genshin Impact developer miHoYo has announced that it will be compensating players for the recent delay of the game’s 2.7 update.

Starting May 11th, the developer will be handing out 400 Primogems, a Fragile Resin, seven Hero’s Wit, 17 Mystic Enhancement Ores, and 120,000 Mora each week until the update is released. The items will be delivered via in-game mail and players will have 30 days to claim them.

The delay announcement came last week, with the developer explaining that it was due to “project progress.” A new release date for the 2.7 update has not been announced.