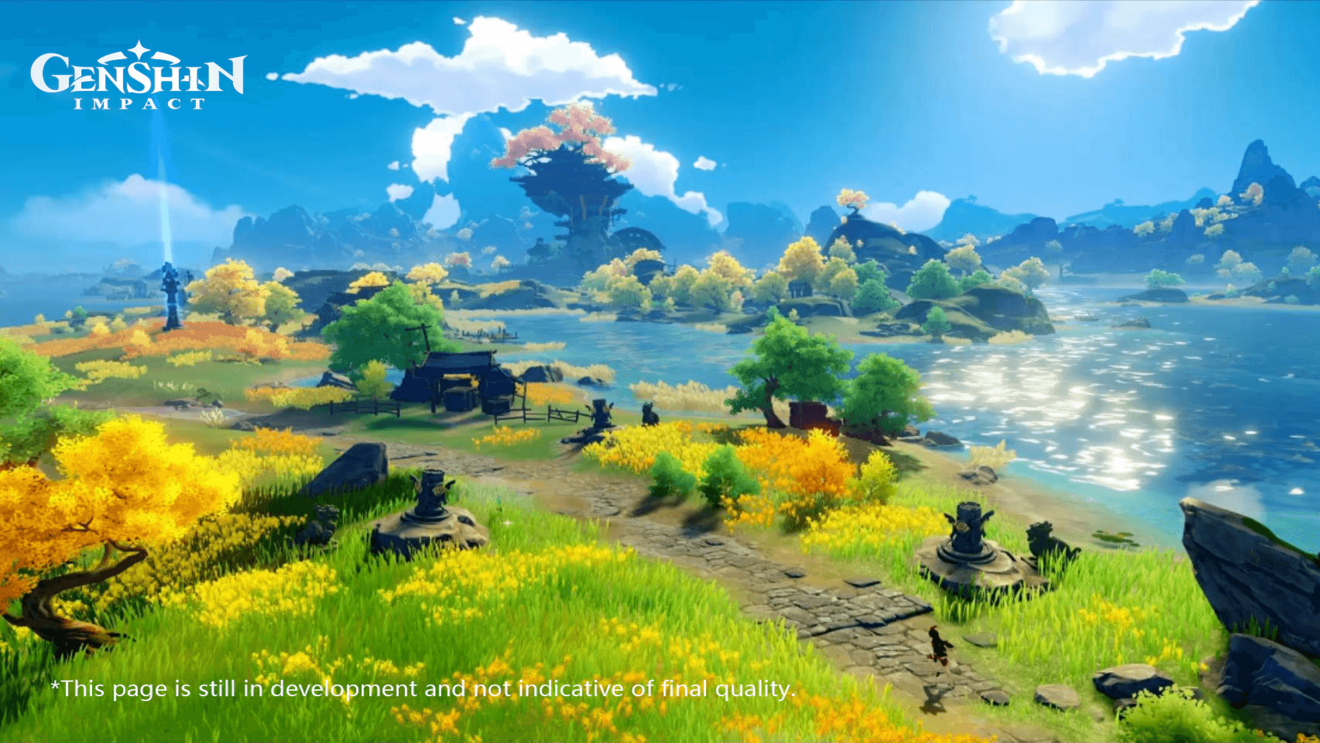 The beta will be available on PlayStation 4, PC, and mobile and will let players explore the cities of Mondstadt and Liyue and their surrounding areas. Players will also get to try out the game’s cross-platform co-op mode, in which four players from across PS4, PC, and mobile can hunt down monsters and explore dungeons.

For those who are unfamiliar, the game is an open-world action RPG set in the world of Teyvat. Players take on the role of the mysterious Traveler and set off on a journey to find their lost sibling.

Genshin Impact is set to officially launch later this year for PlayStation 4, PC, and mobile.