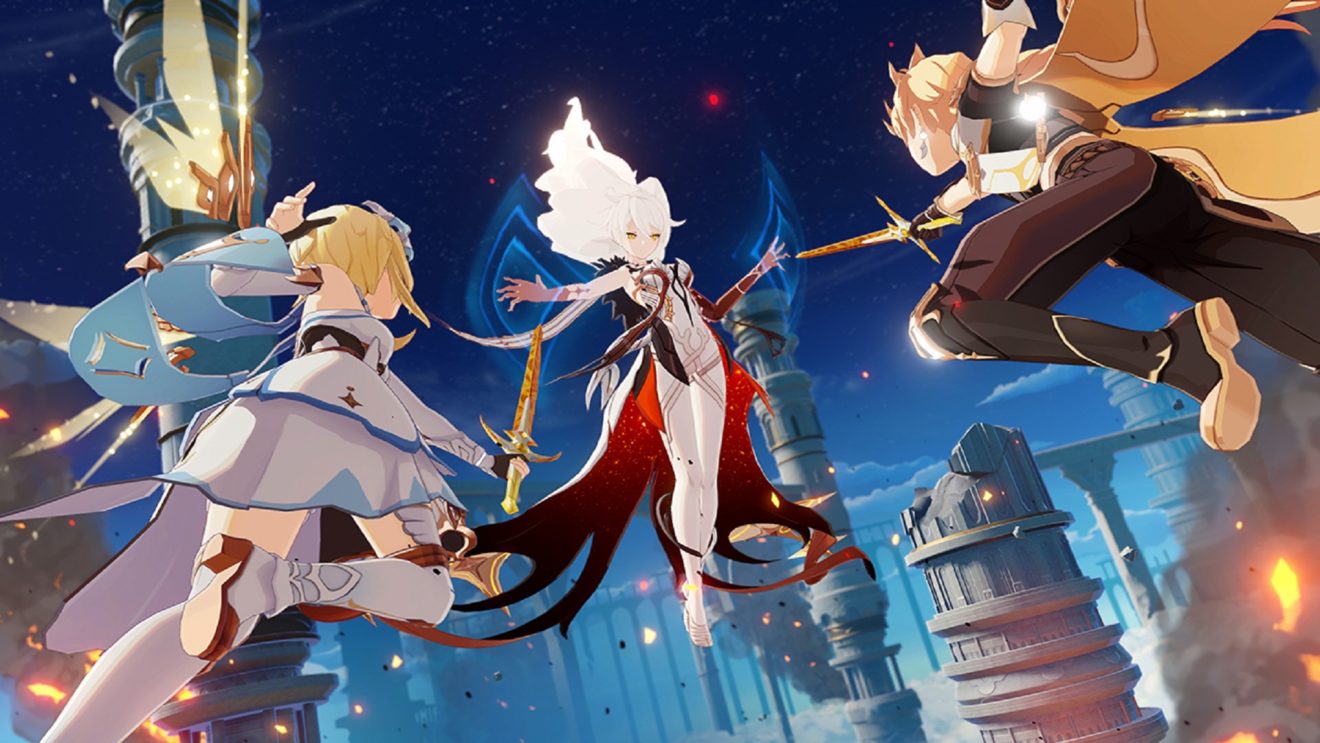 MiHoYo has added a new story quest to Genshin Impact and kicked off the Marvelous Merchandise event.

From today, a mysterious merchant will begin appearing around Teyvat called Liben who will offer players a Box o’ Marvels in exchange for items. Each day during the event, players can get a clue as to Liben’s whereabouts. Locate the mysterious merchant and hand over the items he wants to get a chance to open a box that can contain items, Mora, or Primogems. One box can be opened each day for a total of seven.

Also launching today is Mona’s story quest. Known as the Astrolabos Chapter, players will need to have reached Adventure Rank 38 and completed “The Darknight Hero’s Alibi” quest to access it. After meeting these requirements, visit the Story Quest page and use a key to unlock the quest.