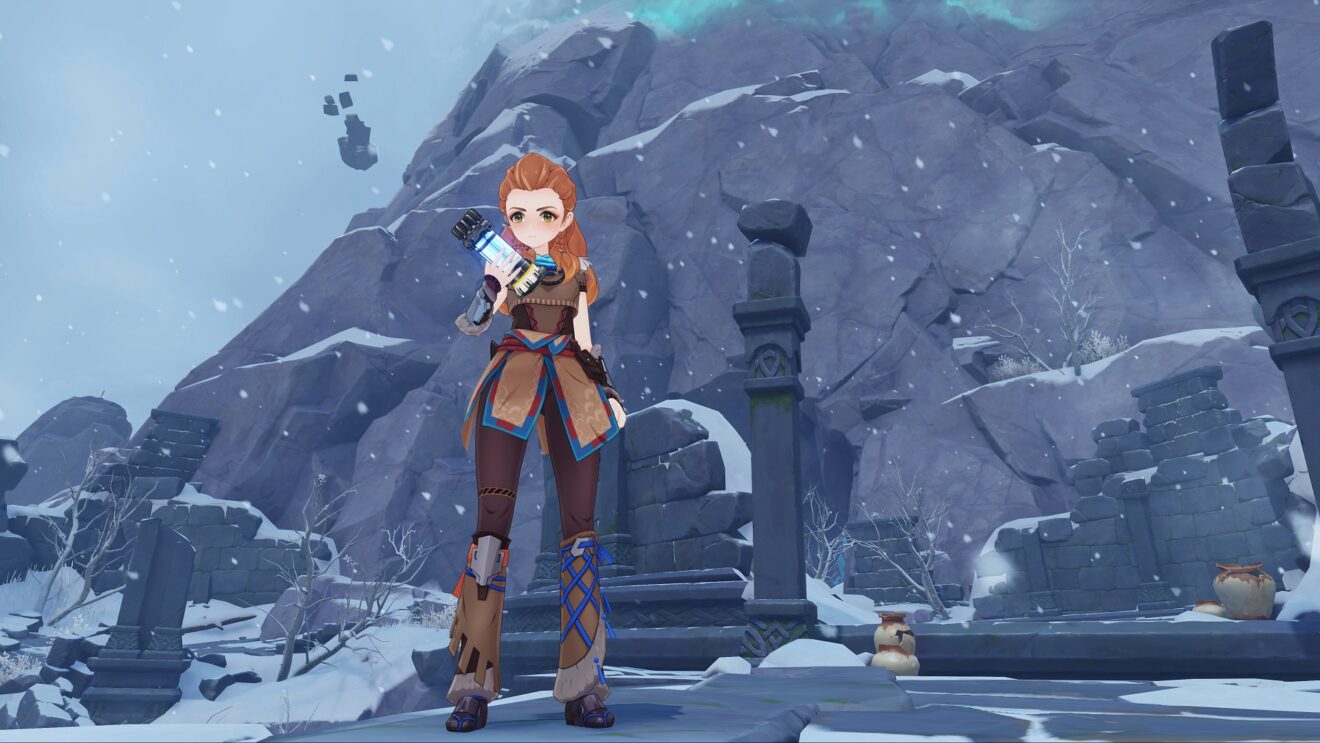 Genshin Impact developer miHoYo has shared details about the game’s next major update, titled Floating World Under the Moonlight.

The update is scheduled for September 1st and introduces two more islands for players to explore, the continuation of the main storyline, and a new boss fight against Signora. Players also have the chance to obtain the five-star polearm user Baal, the five-star hydro character Sangonomiya Kokomi, and the four-star bow user Kujou Sara.

In addition to the above, the Moonchase Festival is on the horizon. Players will get to reunite with Keqing and Xiangling as they explore the origins of this ancient traditional festival in Liyue Harbor, embark on a treasure hunt across Liyue, Mondstadt, and Dragonspine in the Moonlight Seeker event, and grab up to 10 Intertwined Fate in a new daily login event.

Version 2.1 also includes a new fishing mechanic, which players can use to catch fish and exchange them for rewards and new fishing rods from the Fishing Association.

Finally, “Savior From Another World” Aloy from the Horizon series will be joining Genshin Impact as a crossover character. PlayStation players can get her as a free five-star character during 2.1, with other platforms receiving the character during the 2.2 update.