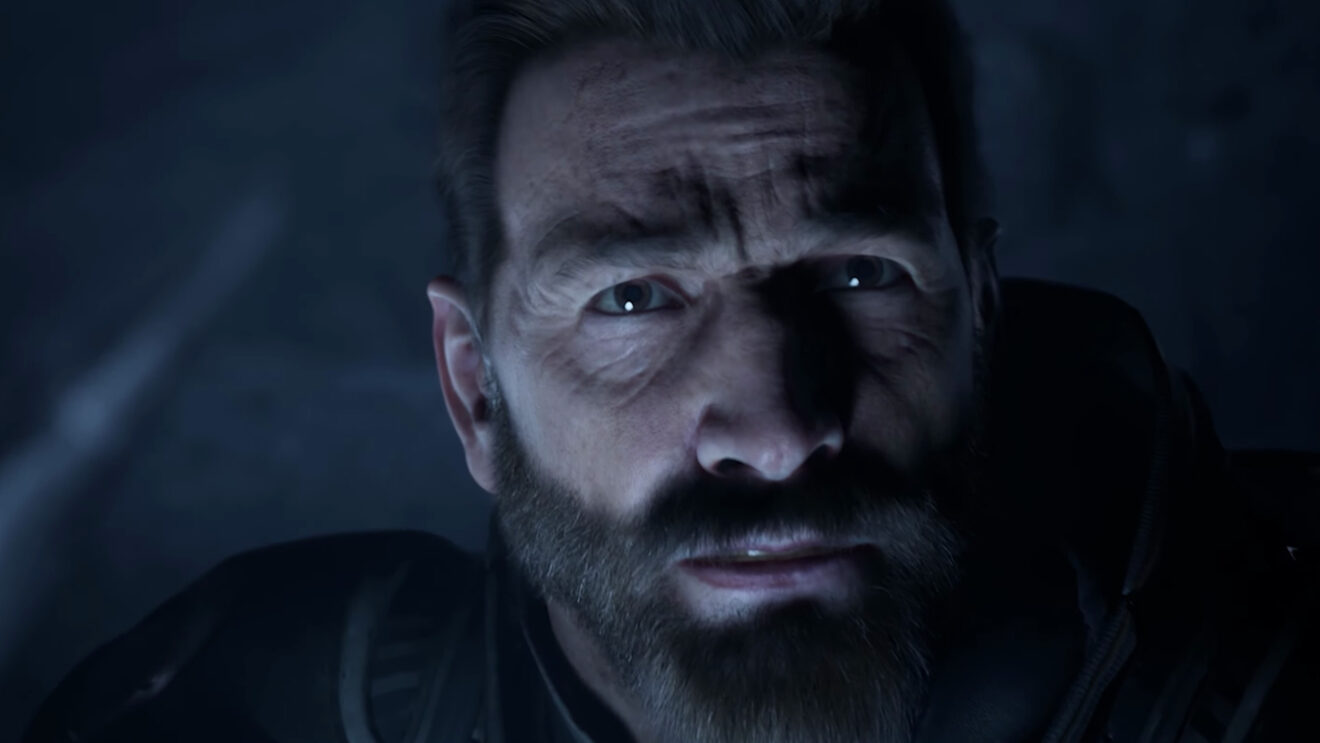 As part of Epic’s big Unreal Engine 5 showcase, State of Unreal, Gears of War developer The Coalition debuted a new tech demo showing what its artists and engineers can accomplish in the new engine. And from the looks of things, it’s quite a bit.

The video, coming in at just under two minutes, is divided into smaller sections, offering a look at character rendering, open-world environments, and a cinematic test. Much of the demo, if not all of it, is running in real-time on an Xbox Series X console, so this may well be a solid indicator of what UE5 console games will look like soon enough.

Check it out for yourself:

It’s important to note that none of what’s on display in the demo reflects an actual game The Coalition has in development, as noted in an accompanying blog post. It’s purely a tech demo.

Still, as of today, we do know one specific game that will be coming to Unreal Engine 5: a new Tomb Raider.

Josh Harmon
Josh picked up a controller when he was 3 years old and hasn’t looked back since. This has made him particularly vulnerable to attacks from behind. He fell in love with EGM during the Dan Hsu era, so joining the magazine as an intern way back in 2012 felt like a dream come true. Now, as Editorial Director, he’s excited to lead EGM somewhere new.
Share
Post tagsGears of War