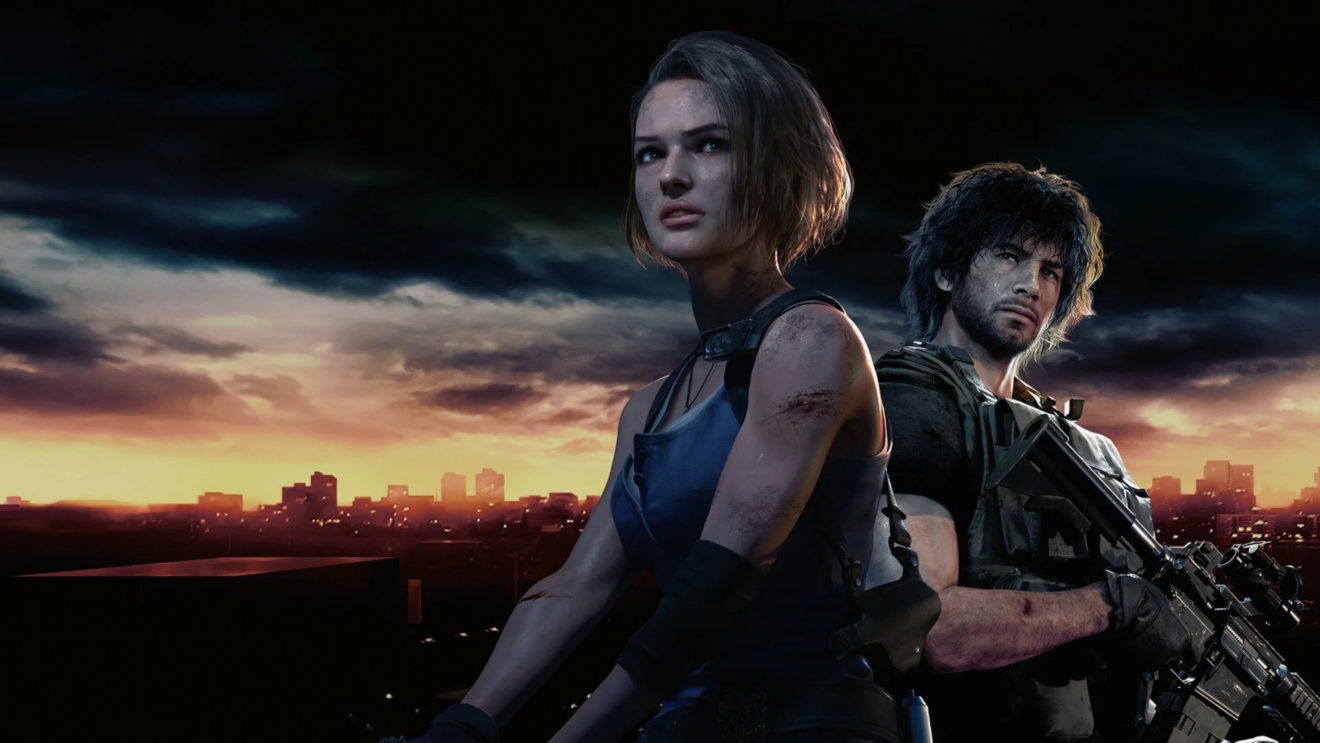 GamesRadar’s Future Game Show is returning for another round, with a “Spring Showcase” featuring 40 different games.

The titles on display will span pretty much all available platforms: Xbox Series X/S, PlayStation 5, PS4, Xbox One, Nintendo Switch, and PC. You can expect to see games from SEGA, Team 17, Warner Bros., and EA, along with a couple dozen more publishers and developers.

This marks the third such stream from GamesRadar. The first was in June 2020, around the traditional time of E3, and the second in August, to coincide with Gamescom.

Like the first two shows, this new one will reunite two gaming voice actors to serve as hosts. This time around, it’s the cast of Resident Evil 3 Remake, with Jeff Schine (Carlos Oliveira) and Nicole Tompkins (Jill Valentine) serving as emcees.

The event will kick off on March 25th at 2:45 p.m. PT, streaming live on Twitch, YouTube, Twitter, and more.

The official announcement also notes that this will be the first of three Future Games Show broadcasts in 2021. Like last year, one will stream in June, and another in August.