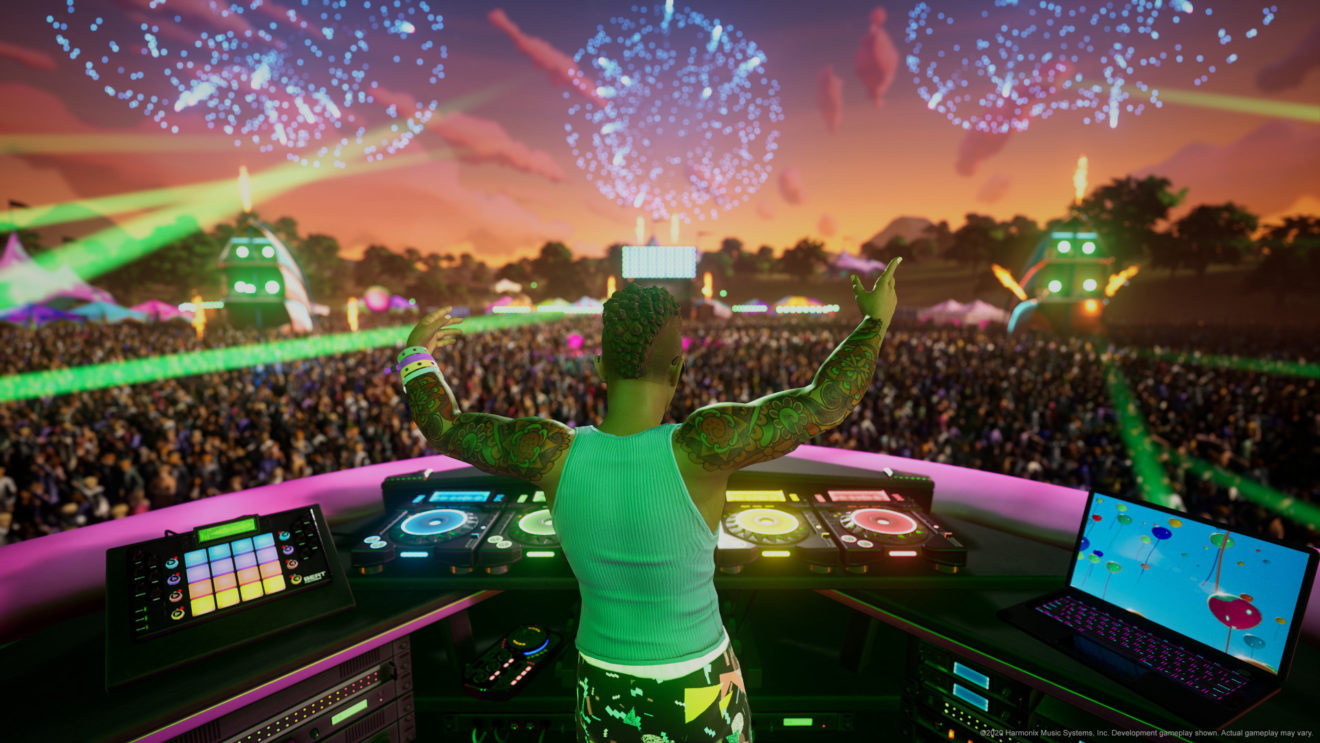 Fuser, the new DJ game from Harmonix, gets a release date

Harmonix has announced that its upcoming DJ-centric rhythm game Fuser will launch on November 10th across all platforms.

If you’ve missed the earlier reveals, Fuser, places you in command of the turnables to blend together different the vocals, beats, and melodies of different songs to craft your own cross-genre mashups. You’ll also be able to customize your DJ’s appearance and tweak the visuals and effects for your stage show.

Unlike some of Harmonix’s earlier efforts, you won’t need to buy any special peripherals to get the most out of the game—you’ll play everything with the controller or keyboard and mouse, depending on your platform.

The soundtrack, which tops 100 songs, includes a mix of old and new songs. You can expect to tinker with tracks like Billie Eilish’s “Bad Guy,” Cardi B’s “Bodak Yellow,” and a-ha’s “Take on Me,” just to name a few.

Fuser is coming to PlayStation 4, Xbox One, Nintendo Switch, and Windows PC via Steam and the Epic Games Store.