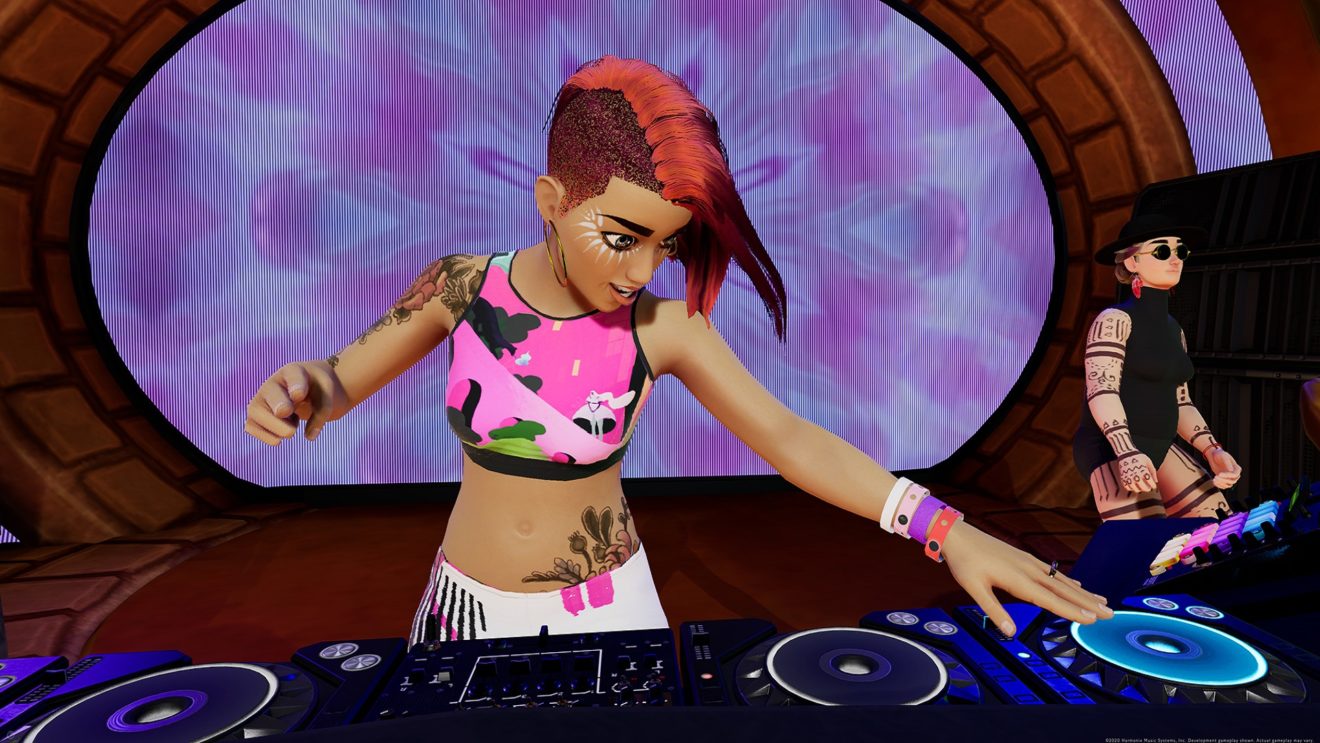 Harmonix and NCSoft have unveiled Fuser, a new music mixing game that will let players fuse together elements from more than 100 songs.

Players will be able to live out the fantasy of headlining a music festival as they blend vocals, basslines, and more across multiple genres to create their own unique sound. While playing, points will be awarded for timing, completing level objectives, and pleasing the crowd.

The upcoming game features a single-player campaign, multiplayer modes, live challenges, and a freestyle mode. As players progress, they will be able to “unlock new songs, new sounds, a wide variety of cosmetic options and also advanced gameplay options that open up a stunning creative palette,” product manager Daniel Sussman revealed in an Xbox Wire post.

“With Fuser, we are delivering the ultimate music fantasy as a game,” Steve Janiak, CEO of Harmonix, said. “Music today is an experience. It’s not just people listening to albums any more – it’s recording and sharing videos of you singing along to your favorite songs, watching your favorite bands play at festivals, and sharing hit music with your friends. Fuser puts players at the center of all that by letting you mix and share some of the biggest hits on your way to becoming a festival headliner.”

Publisher NCSoft has also shared a partial list of songs that will be available in the game, including tracks from 50 Cent, Billie Eilish, Fatboy Slim, and Lady Gaga. Check out the list below:

Fuser is scheduled to release later this year for Xbox One, PlayStation 4, Nintendo Switch, and PC.