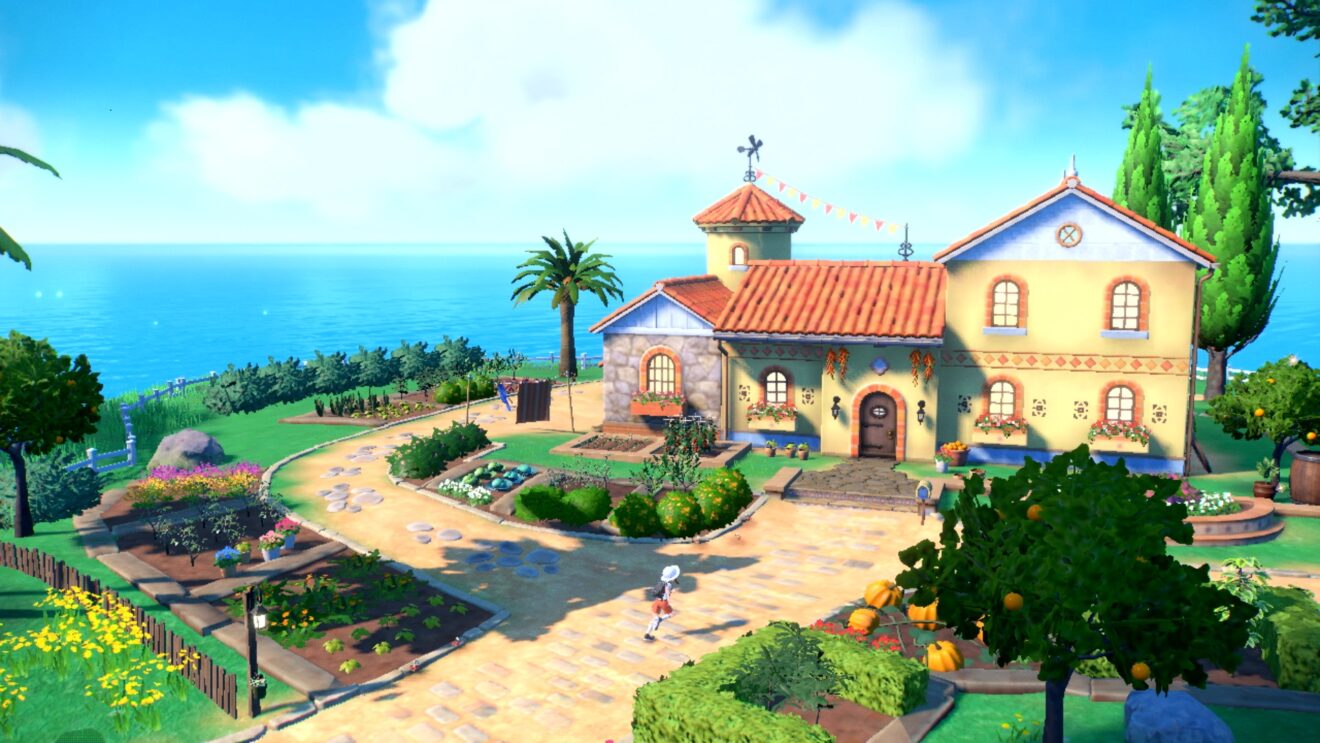 The Pokémon Company has revealed that a new trailer is coming for Pokémon Scarlet and Pokémon Violet.

The company announced on Twitter that the trailer will debut tomorrow, June 1st, at 6 a.m. PT over on the official Pokémon Youtube channel.

The pair of games were officially revealed to the world back in February and are said to be the first mainline titles to be fully open-world “where various towns with no borders blend seamlessly into the wilderness.” The only new Pokémon confirmed for the titles so far are the Grass Cat Pokémon, Sprigatito; the Fire Croc Pokémon, Fuecoco; and the Duckling Pokémon, Quaxly.

Pokémon Scarlet and Pokémon Violet are scheduled to release in late 2022 for Nintendo Switch.