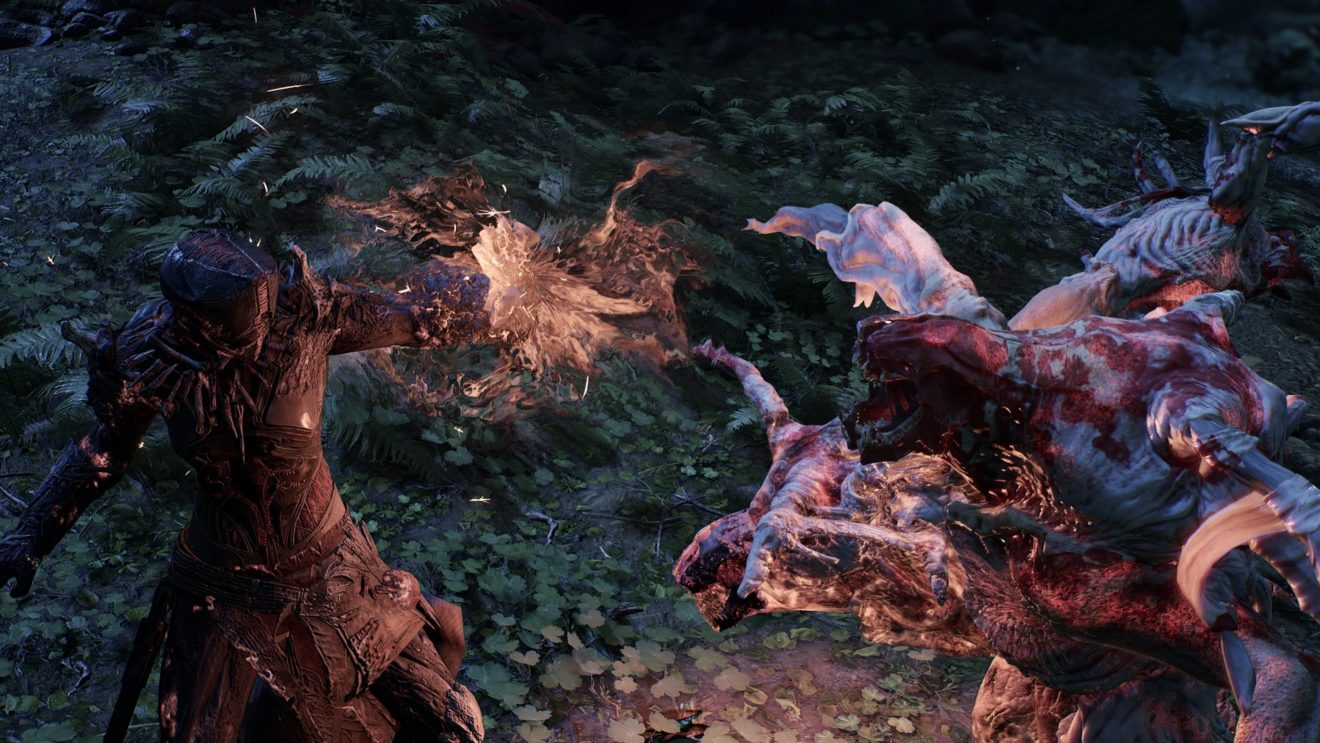 Square Enix has announced that the fourth Outriders Broadcast will take place this week on November 5th.

This latest broadcast will offer a first look at Expeditions, post-campaign content “that will push any Outrider to their limits.” There will also be more information about the game’s Technomancer class and answers to questions from the community.

The fourth broadcast will be live on Square Enix’s Twitch channel from 9 a.m. PT.

Outriders is scheduled to launch on February 2nd, 2021, for Xbox Series X/S, PlayStation 5, Xbox One, PlayStation 4, and PC. The game is also coming to Google Stadia later in 2021.