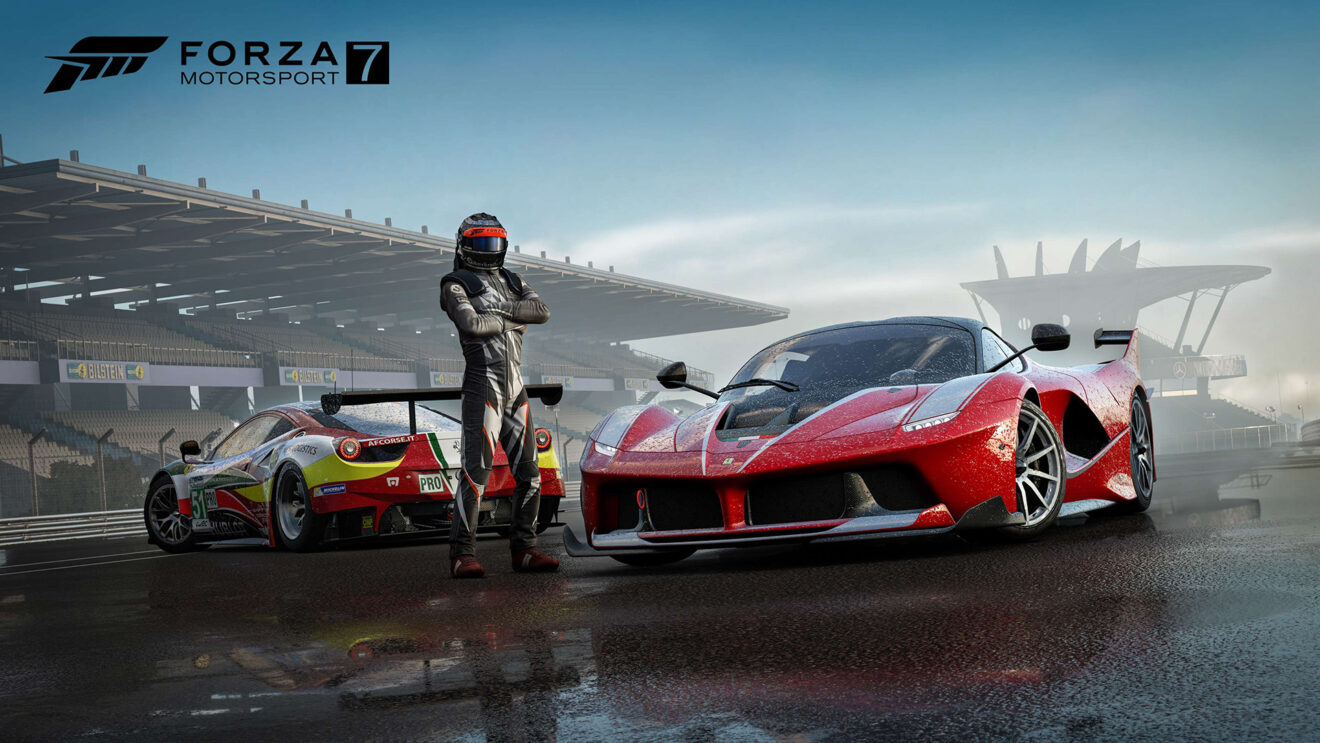 Forza Motorsport 7 entering ‘end of life,’ will go off sale in September

Microsoft and Turn 10 Studios have announced that Forza Motorsport 7 will soon reach “end of life” status. From September 15th, you’ll no longer be able to purchase the game or any of its DLC. It’ll also be removed from the Xbox Game Pass library.

That being said, you’ll still be able to play the game if you’ve already purchased it before that date. Online multiplayer isn’t going anywhere, at least for the time being. And if you’ve been playing through Game Pass and already purchased any DLC, Microsoft will be distributing tokens between now and August 2nd to allow you to keep playing. Don’t purchase DLC now to try to sneak in under the wire, however, since the offer is no longer active.

Thankfully, if you want to hold onto a copy, you can currently get a steep discount on the game. The formerly $40 standard edition of the game is just $10, while the formerly $80 Ultimate Edition is only $20.

Previous Forza Motorsport games have undergone a similar fate, with Forza Horizon 3 disappearing last September and Forza Motorsport 6 going off of sale in September 2019. (These delistings are likely due to limited-time licensing agreements with car manufacturers.)

What makes this time a bit different, however, is that the new Forza Motorsport, announced for Xbox Series consoles back in 2020, hasn’t launched. In fact, it doesn’t even have a release window yet. That means that, as of September 15th, there won’t be a sim-focused Forza available for purchase—at all.

You’ll still, however, be able to grab open-world spinoff Forza Horizon 4. Plus, Forza Horizon 5, set in Mexico, launches this November on Xbox Series X/S, Xbox One, and Windows PC.