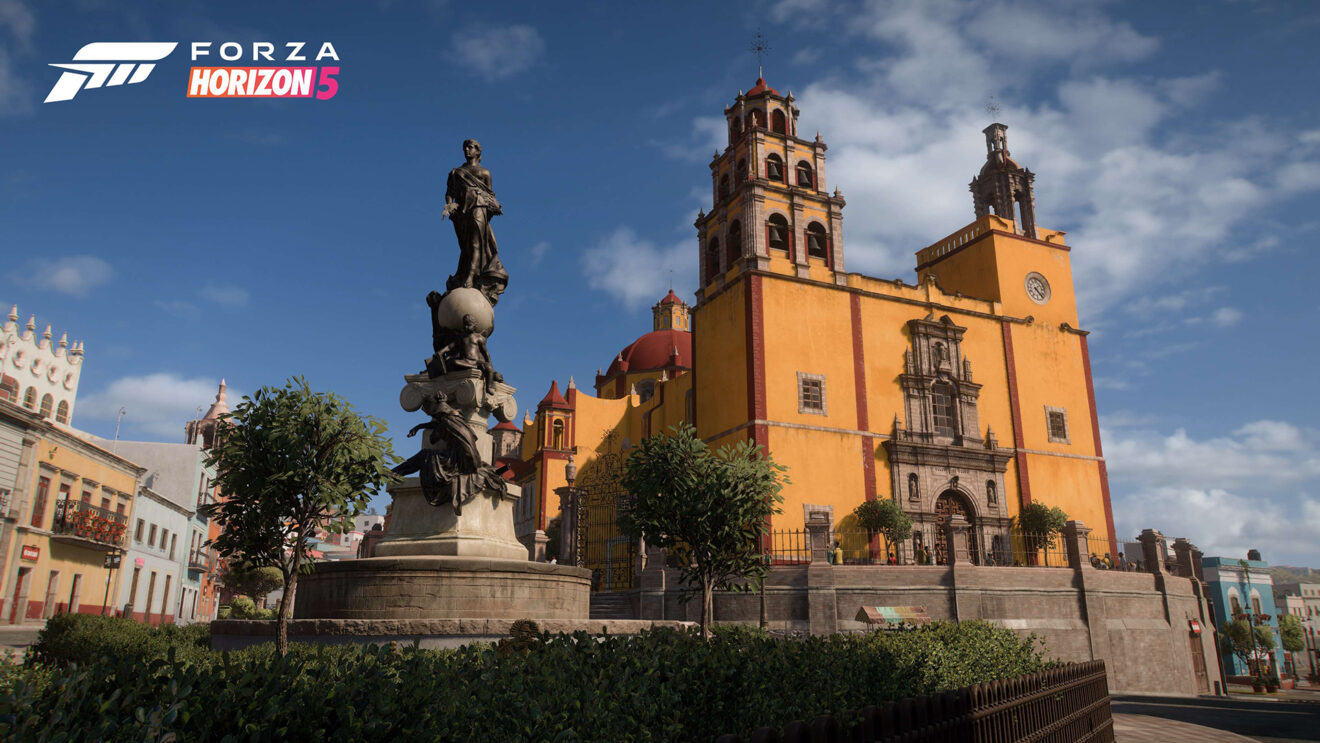 If you’ve been waiting to see the full Mexico map of Forza Horizon 5, today’s the day.

Developer Playground Games debuted the map—the series’ biggest yet—on Twitter during its latest Let’s ¡Go! livestream, alongside some other new details on the game.

Let’s not waste time. Here’s the full map, as it will appear during the in-game summer season:

Like previous Horizon maps, it’s pretty far from a one-to-one recreation of the real country, or even a slice of it. The real-world locations, like the city of Guanajuato, Tulum, and Baja California, are all mixed up and pretty far from where they should actually be in relation to one another. In fact, it seems like the Yucatán Peninsula has been entirely disappeared. But if you just want a smattering of real landmarks to visit, ecological diversity, and plenty of long roads to speed down, you’re all set.

As for the rest of the stream, Playground also confirmed a new car for the Forza Horizon 5 roster: the 2020 Toyota Supra.

Additionally, the broadcast included footage of open-world driving in a the Rocky Coast, Sand Desert, and Living Desert biomes—a more in-depth look than the previous biome reveal. We also saw a new race, the Mulegé Town Scramble, which will be a part of the Wild festival, focused on offroad races. In total, there will be six different festivals you unlock throughout the game.

You can check out the full half-hour stream below.