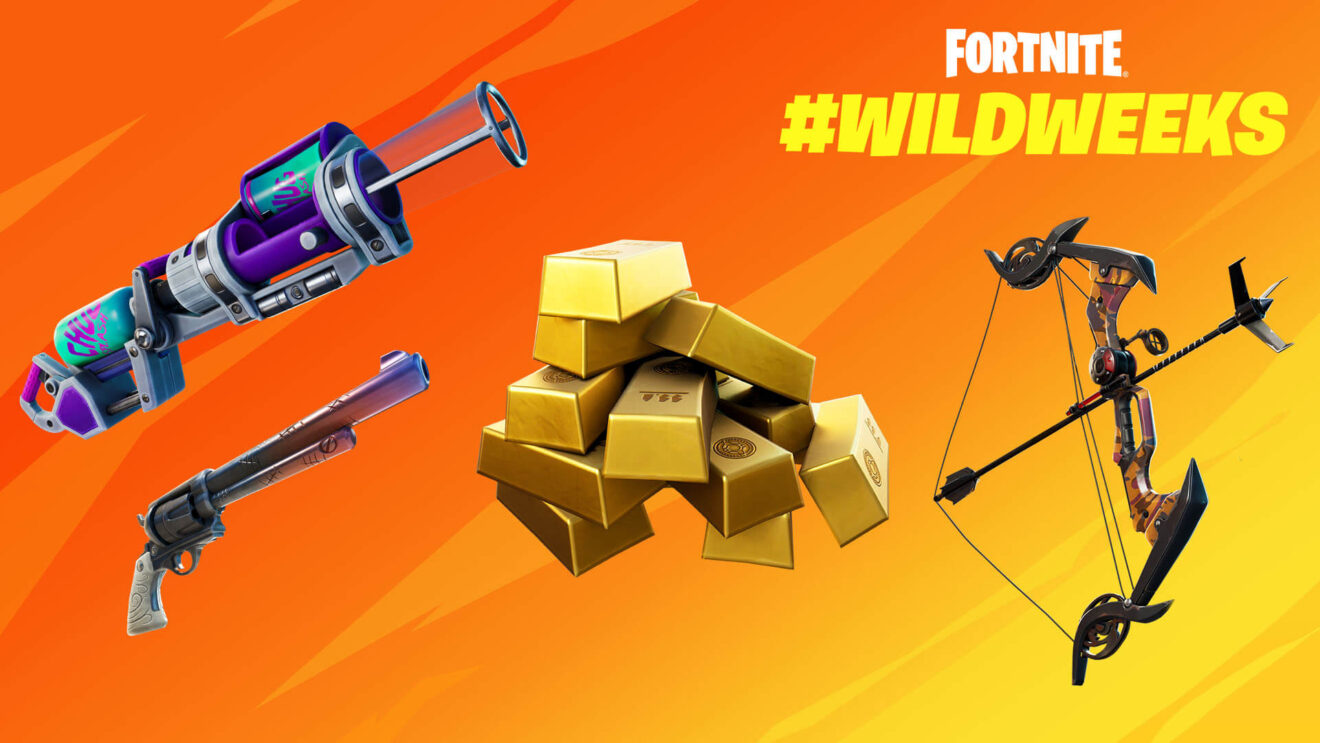 From now through to the end of Chapter 2 Season 6 on June 8th, all exotic weapons and many services offered by characters on the island are discounted by 50 percent. So be sure to spend those Gold Bars before the end of the event, as all players’ Bar balances will be reset to zero when Chapter 2 Season 7 begins.

Yesterday, Epic announced that Fortnite will be receiving a visual upgrade on PC when Chapter 2 Season 7 goes live next week. The upgrades include improvements to storm and cloud effects, enhanced smoke and liquid simulations, and more.