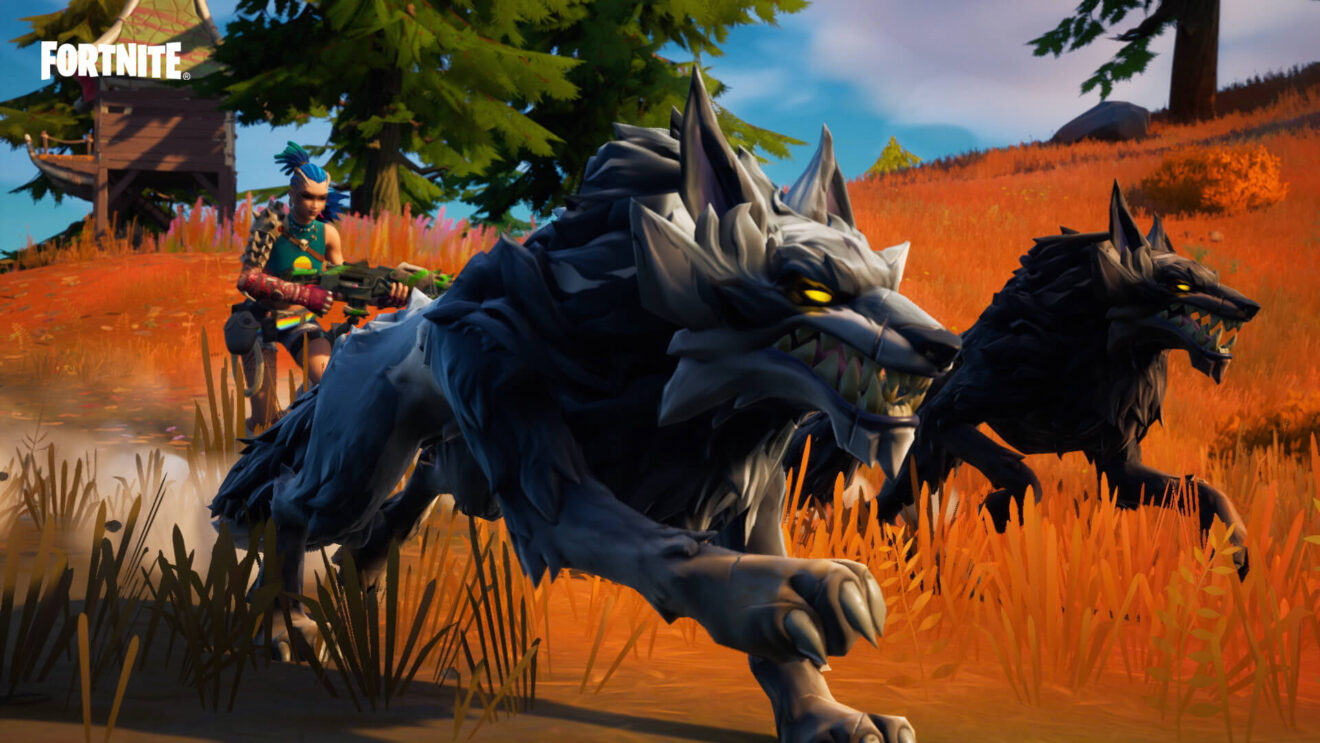 Epic Games has announced that Fortnite’s upcoming 17.00 update will include some visual enhancements for PC.

Players who are on Epic settings will notice “improved Storm and cloud effects, as well as enhanced simulations for smoke and liquid” in both Battle Royale and Creative modes. There will also be improvements made to bloom and lens flares, as well as better shadow quality.

These upgrades mean that the requirements for running the game at Epic settings will be changing. To run the game optimally at these settings, players require a GTX 1080/RX 5700 XT graphics card, an i7-8700/Ryzen 7 3700x processor, and 16 GB of RAM. Check out the full requirements below:

Fortnite’s 17.00 update is scheduled to go live on June 8th alongside the start of Chapter 2 Season 7.