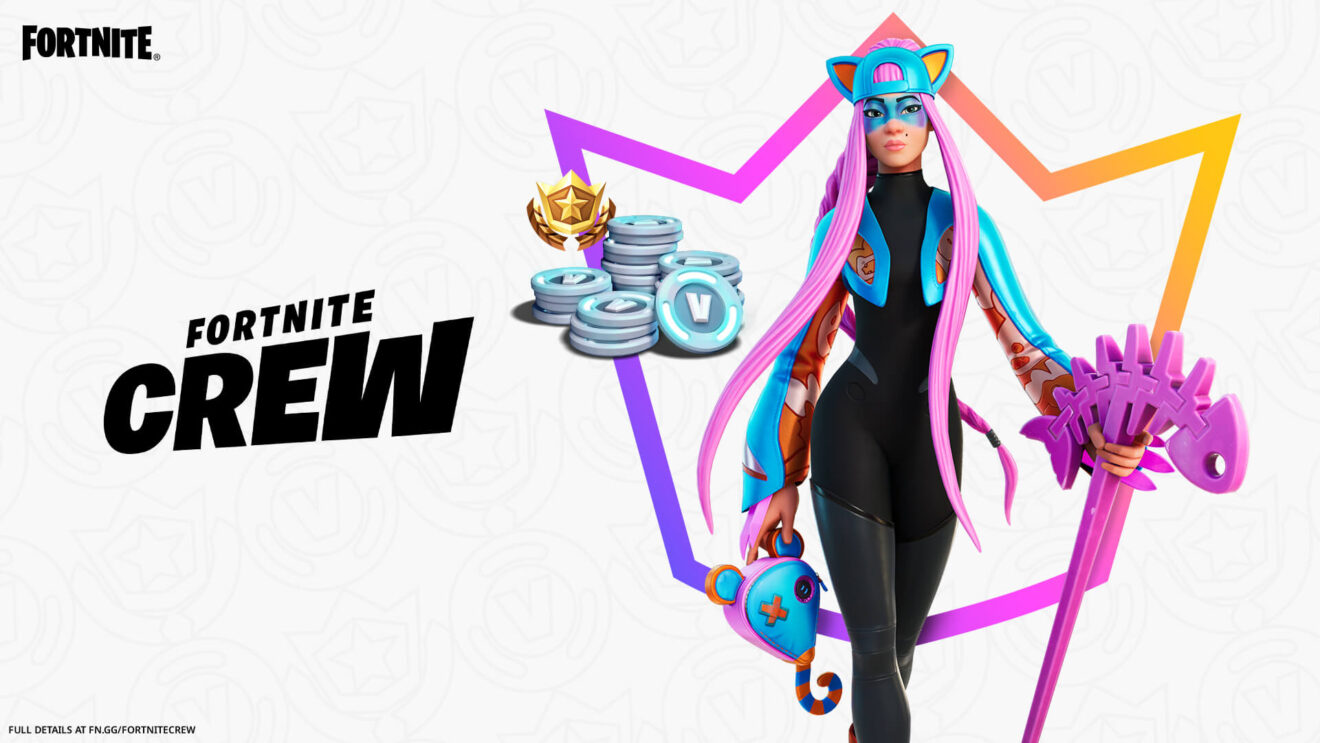 Epic Games has revealed that Lynx’s sister Alli will be available to Fortnite Crew subscribers in April.

In other news, Epic Games recently kicked off a test for a new competitive Arena mode in Fortnite. The new Arena Box Fight mode is available to try out for the next two weeks and places up to 16 players in a tournament made up of 1v1 matches.