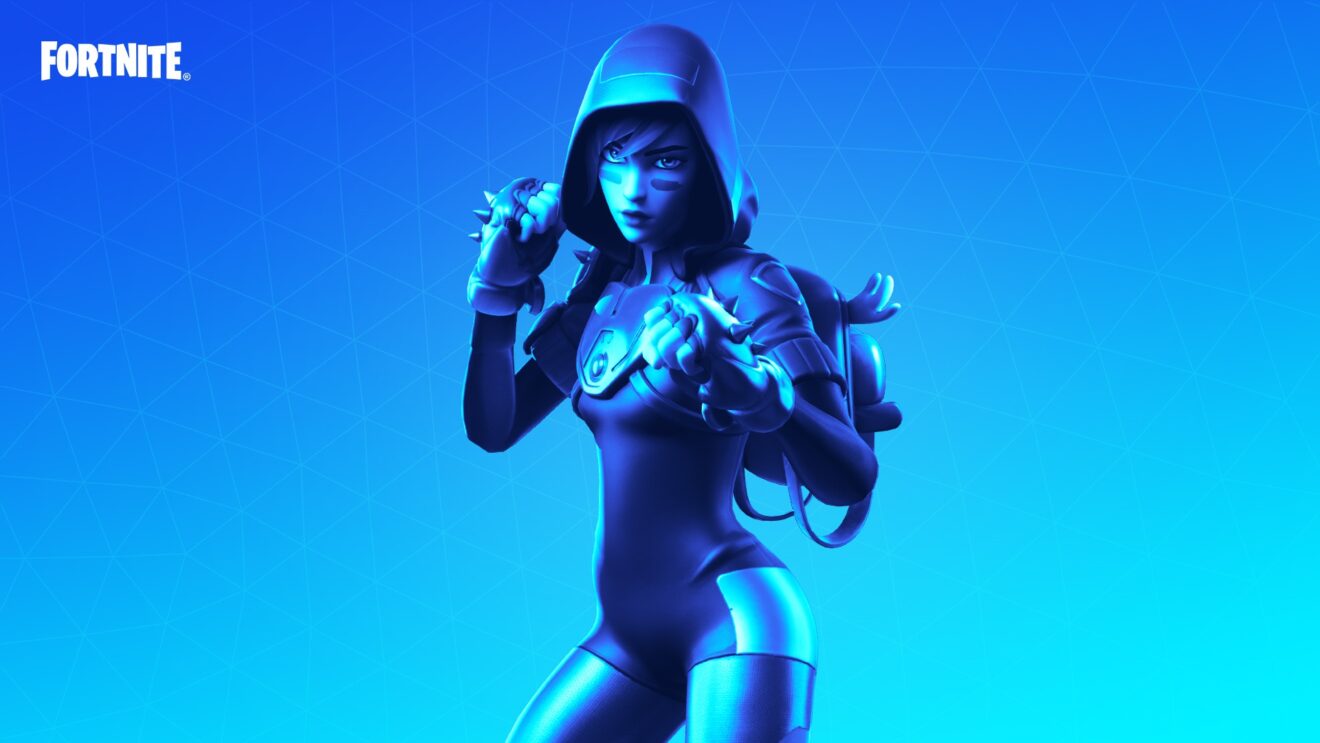 This new addition is based on the community-favourite Creative mode of the same name and places 16 players in a tournament made up of 1v1 matches. Players will “learn piece control, corner peeks and tracking through builds” while they face off against opponents of a similar Hype level.

Epic notes that Hype earned during this test is separate to the core Arena mode and any Hype accrued in Arena Box Fight will not qualify players for tournaments.

The Arena Box Fight test is available for the next two weeks on all platforms.