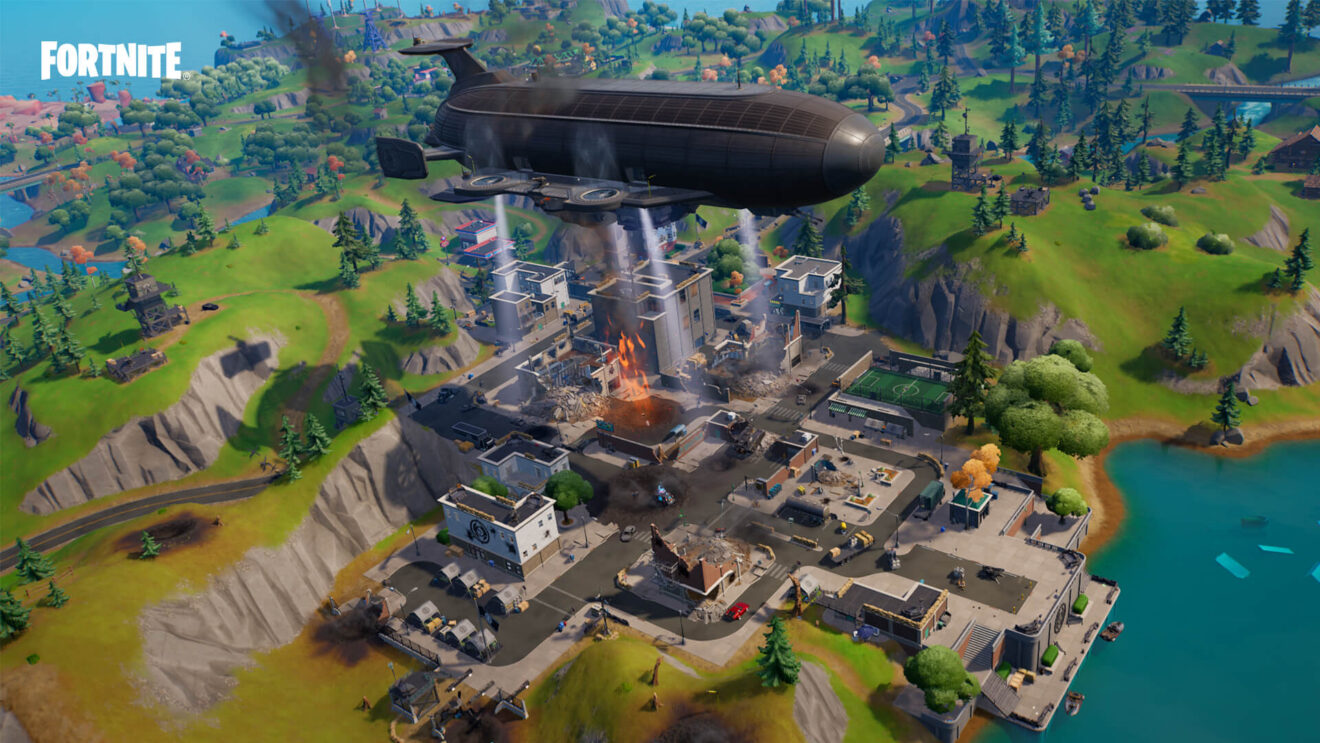 Epic Games has pushed a new update live for Fortnite that includes shotgun adjustments and moves the fight between the IO and Resistance to a new location.

Starting with the shotgun changes, Epic has increased the damage for most shots and introduced a “max damage cap” for each shotgun. Read the full list of specific changes for each of the game’s shotguns below:

Players can also start donating their Bars to bring back the Choppa and find Lightsabers and E-11 Blaster Rifles on the island thanks to the return of Star Wars.

In addition to the above, the Battle for Tilted Towers has started. Find Armored Battle Busses and Turrets at the location as the Resistance and IO battle it out.