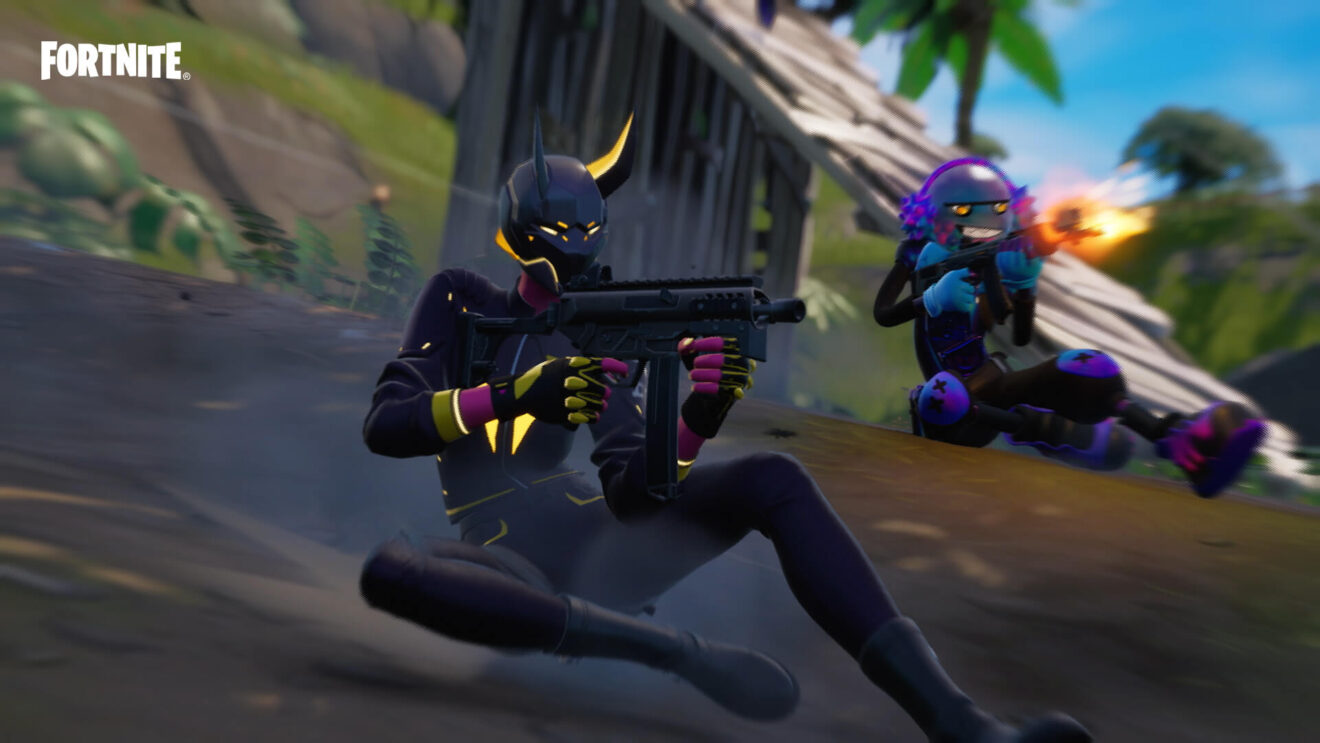 Epic Games has released a new update for Fortnite that brings back the Lazy Lagoon point of interest.

Following today’s update, the Reality Tree has transformed The Daily Bugle into a remixed version of Lazy Lagoon. This also means that Pirate Cannons have returned to the game alongside the point of interest. Players can use the cannon to fire unlimited cannonballs (with a cooldown) or fire themselves across the map.

In addition, Epic Games has added 90 FPS support on certain Android devices. Turn the option on in the Video tab of the settings on compatible devices.

In other news, the crossover with Dragon Ball is now live. Complete quests to earn various Dragon Ball-themed rewards, purchase a number of outfits from the Item Shop, and watch episodes in a new Creative Island.