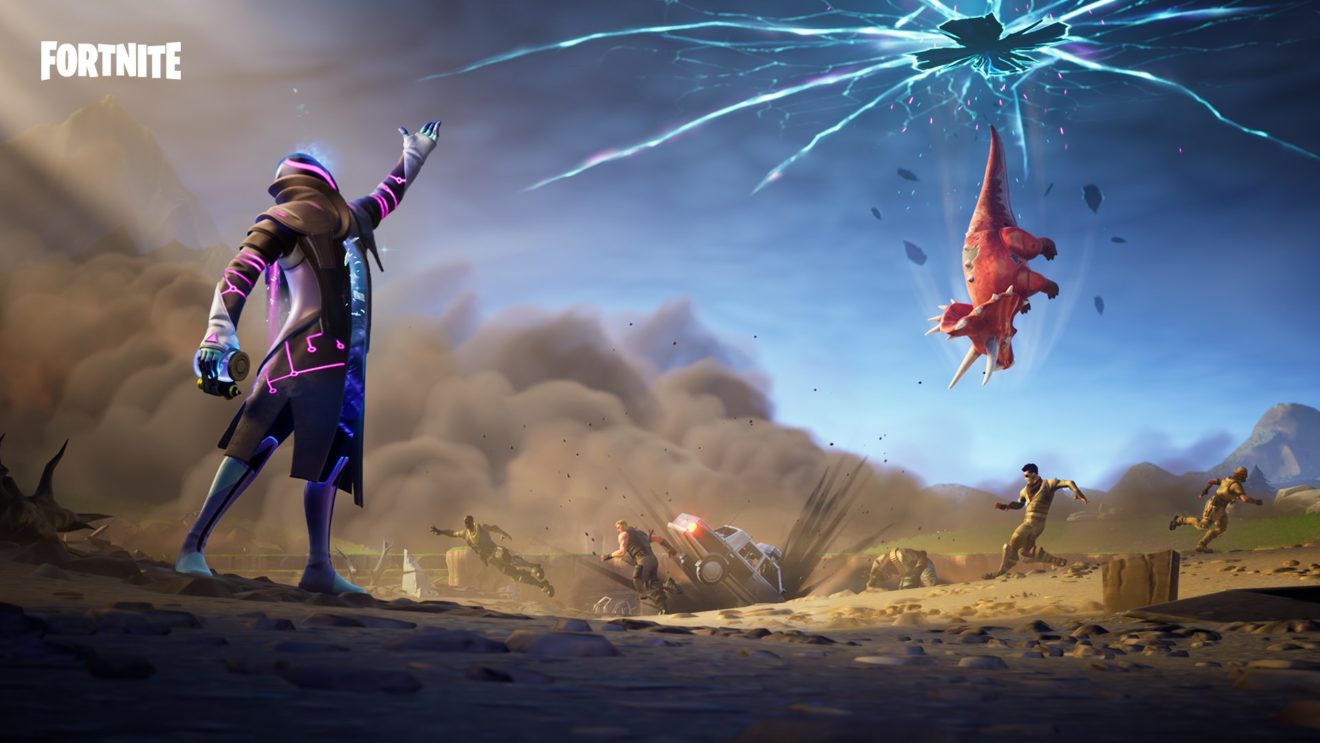 A new hotfix has been released for Fortnite that vaults a number of weapons, brings back another, and makes changes to Retail Row.

Following today’s hotfix, the Combat Shotgun, Drum Shotgun, and Proximity Launcher have all been removed from the game. In addition, the Suppressed Assault Rifle has been brought back and the Automatic Sniper Rifle has received a damage buff.

The hotfix also increases the duration of the spiciness effect from Peppers and makes adjustments to Retail Row to make it less rewarding to drop there. The changes that have been made include a reduction in the number of Obelisks, an increase in the time it takes Obelisks to respawn, and a decrease in the chance for Rocket Launchers and Launch Pads to drop.

“This POI is intended to be a high-risk, high-reward drop location, but we feel the reward has outweighed the risk,” Epic explains. “By reducing the availability of Obelisks, gathering rare loot will require a little more time investment.”

Earlier this week, the developer released a new content update for Fortnite that introduced the Zapper Trap and brought back the Floating Island.