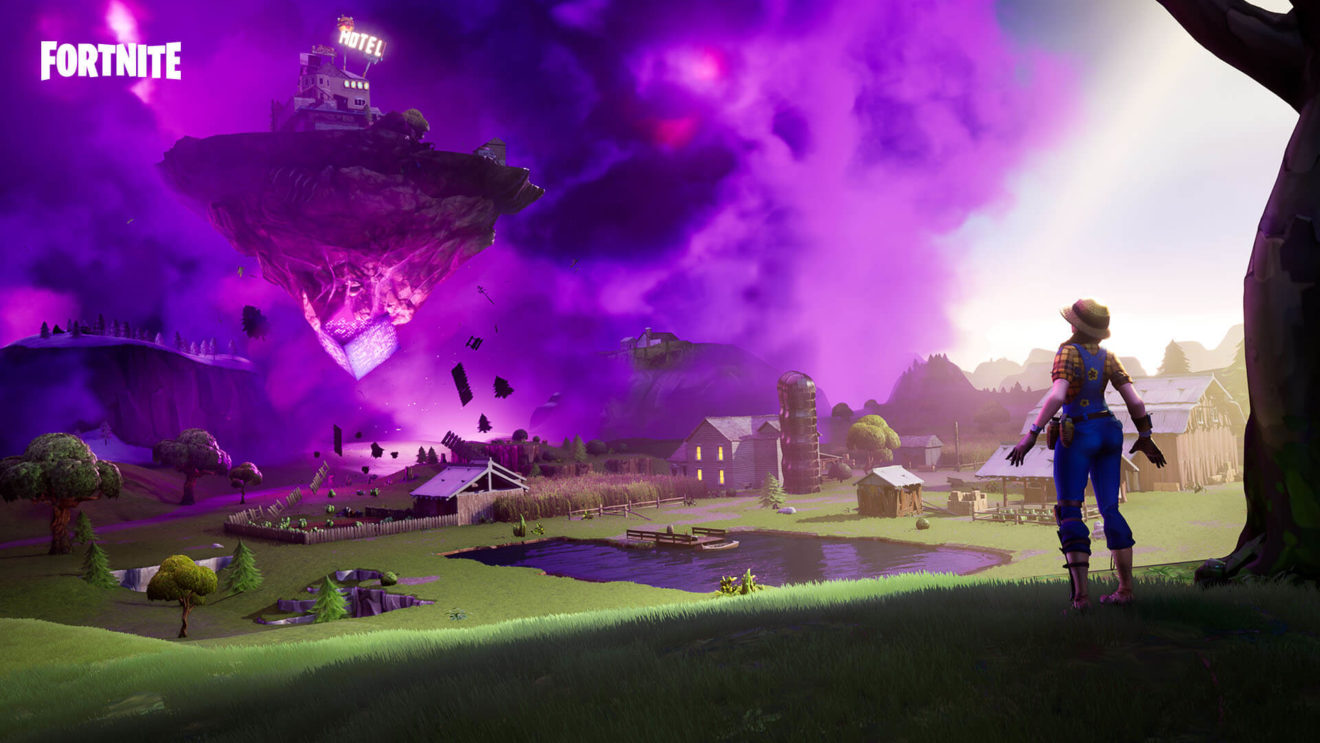 Epic Games has pushed live a new update for Fortnite on Xbox One, PlayStation 4, Nintendo Switch, PC, iOS, and Android.

This week’s update introduces a new trap called the Zapper. However, unlike the currently available traps, this is actually a thrown consumable that occupies an inventory slot. The Zapper will deploy a trap on both sides of a building piece upon impact that deals 50 damage after a 0.5-second delay.

In addition to the Zapper Trap, the Floating Island has returned to the map. The island features the old motel location on top of it and will slowly make its way around the map.

As for Save the World, players get a new Hit the Road quest featuring Crackshot and the Hot Mix Pistol, which will be available from the Weekly Store later this week.