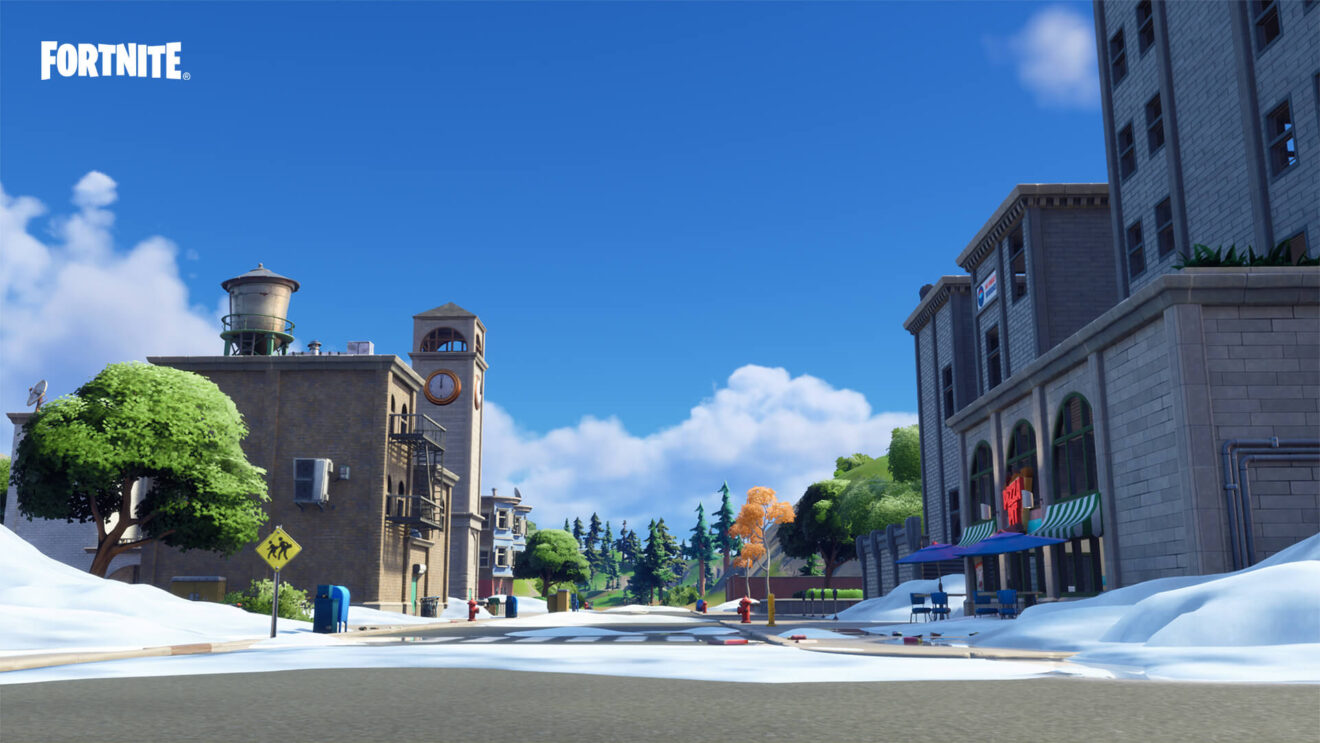 Fortnite players can now pick up two Back Blings inspired by the art of Jean-Michel Basquiat.

In other news, Epic Games recently brought back the Heavy Sniper to the game. The weapon has been reworked for its return to deal more damage to vehicles.