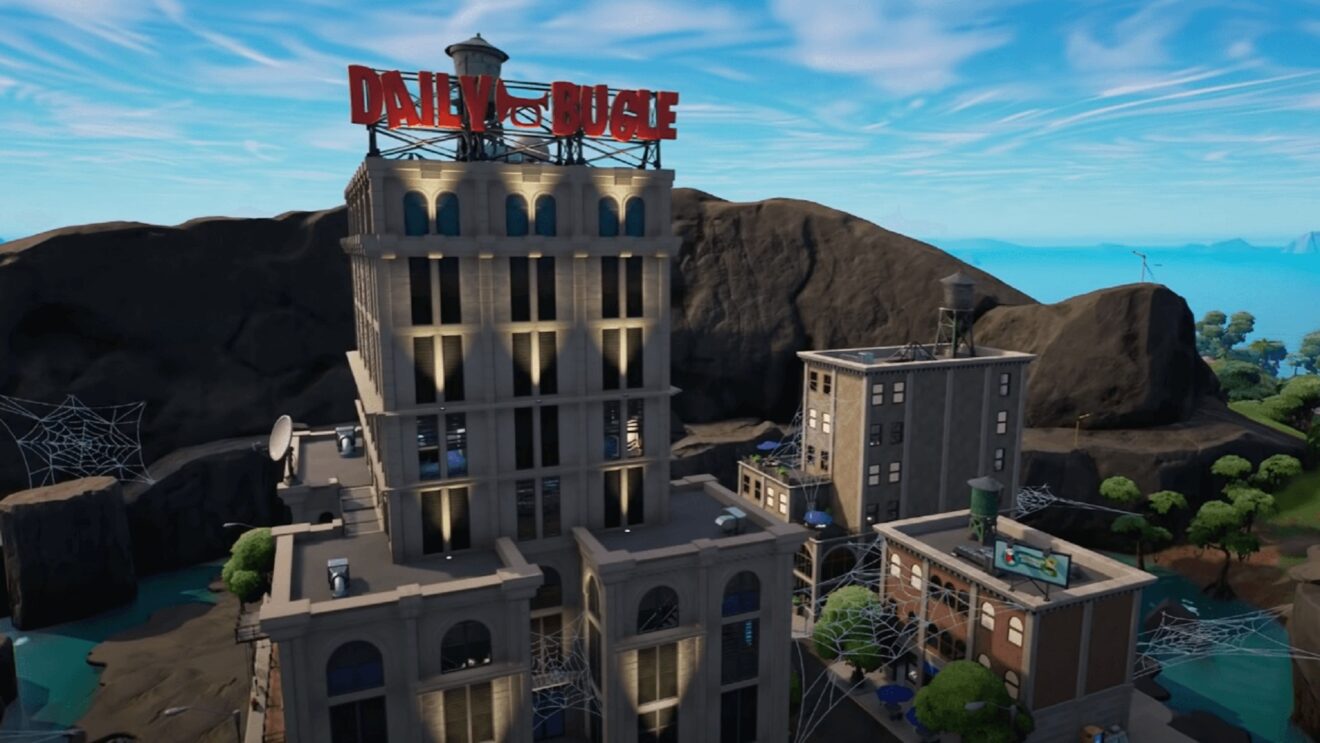 Epic Games has brought back the Heavy Sniper Rifle as part of today’s Fortnite update.

The returning weapon has been slightly reworked to give it bonus damage against the many vehicles that are now on the island. Players can find the Heavy Sniper Rifle in chests, rare chests, and supply drops at Rare, Epic, and Legendary rarities.

Today’s update also turns The Daily Bugle into a contested zone between the IO and Resistance and opens the Donation Boards for players to start funding either the MK-Seven Assault Rifle or Combat Assault Rifle. The winning weapon will enter the loot pool immediately.

Finally, a few bugs have been fixed, including wins not being tracked correctly on the Career Leaderboard, Resistance Quests not progressing, and the Fishing Collection Book resetting. Read the full patch notes here.