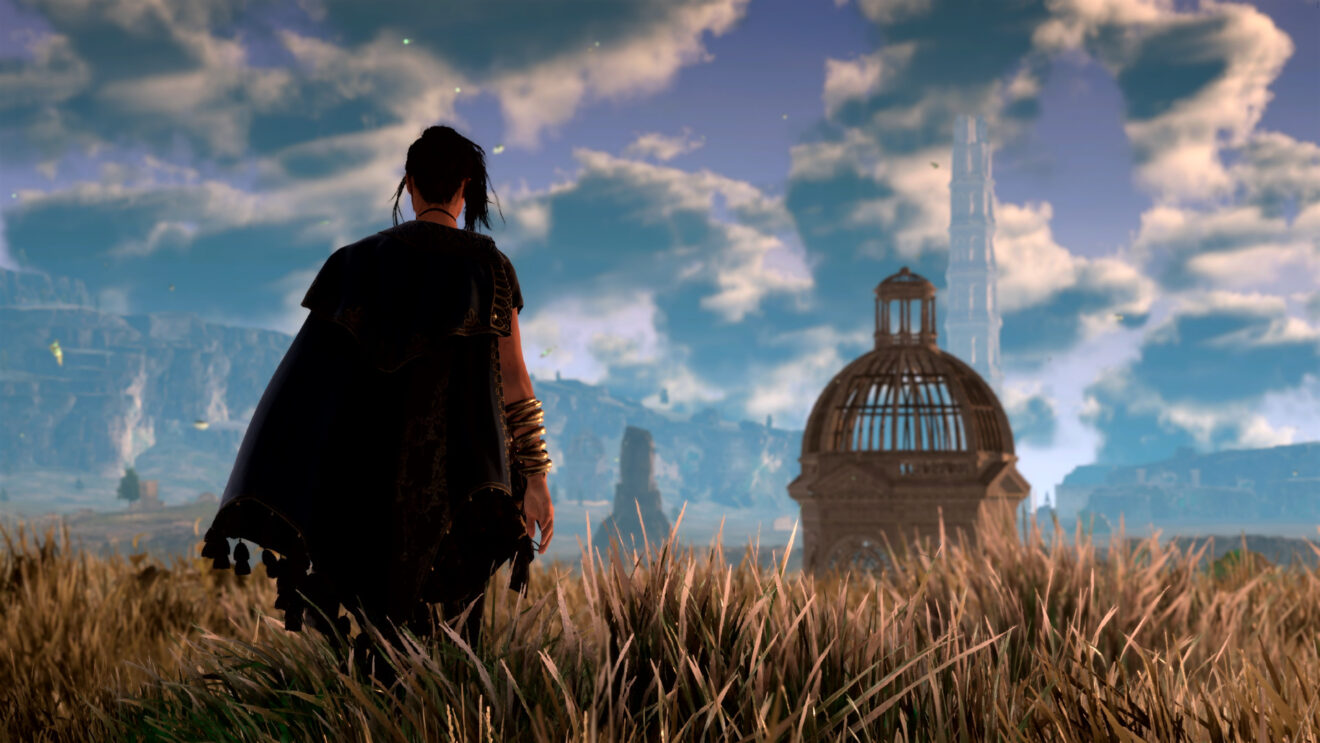 Luminous Productions has announced that an update for the Forspoken demo is due to release later today.

In a video message, creative producer Raio Mitsuno revealed that this update will introduce button remapping and increase the time enemies are locked-on after leaving the screen. Check out the brief patch notes below:

The developer also confirmed the minimum, recommended, and ultra requirements for the PC version of the game. To run the game, players need a PC with a Ryzen 5 1600 or i7-3770 processor, a Radeon RX 5500 XT or GTX 1060 graphics card, and 16 GB of RAM.

Forspoken is set to release on January 24th for PlayStation 5 and PC.