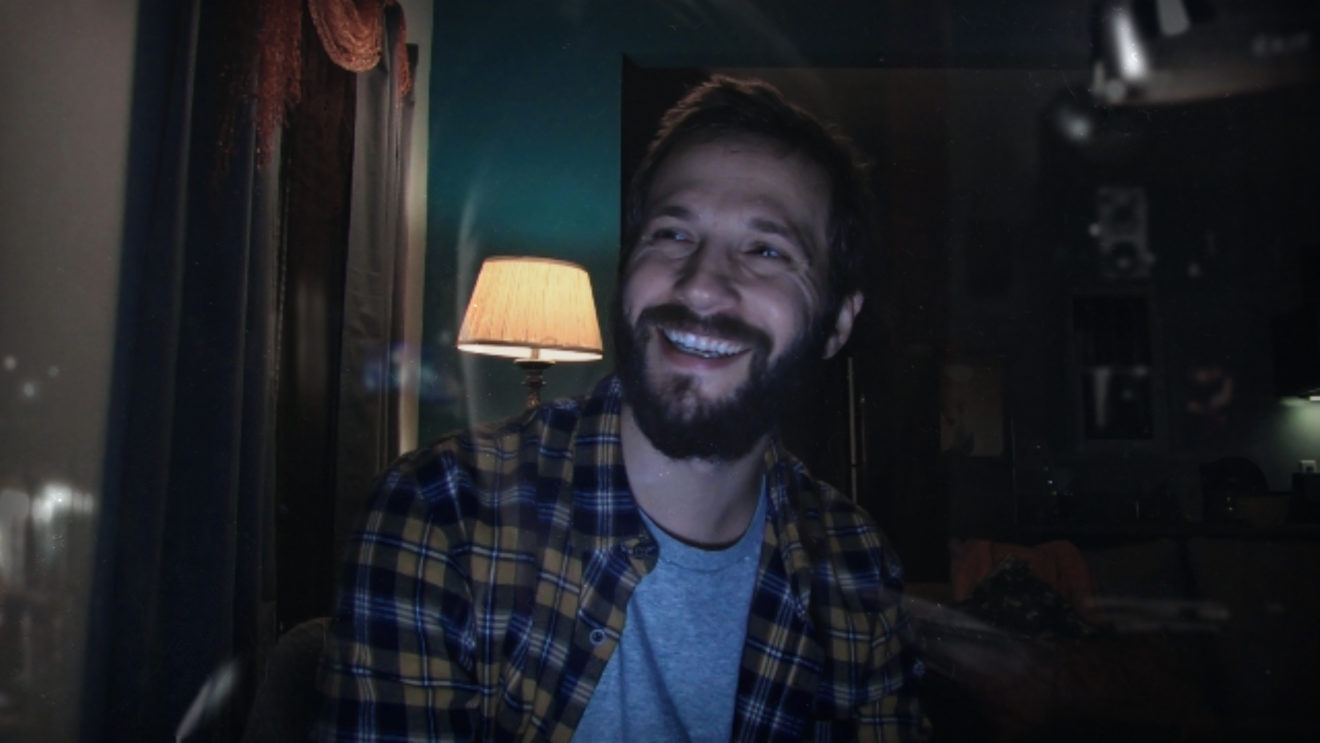 Telling Lies centers around navigating a series of video clips to unravel the complex mystery at the center of its story, which is probably best summed up as a sexually charged political thriller. The scenes are all live-action, brought to life by a cast that includes Logan Marshall-Green, Alexandra Shipp, Kerry Bishé, and Angela Sarafyan.

Like in Her Story, searching for keywords is the primary way you navigate between the clips of Telling Lies, though there’s a bit more complexity thanks a new UI that lets you scrub back and forth through clips, and highlight the subtitles to initiate a new search. In a new interview with Windows Central, Barlow hints that this feature will be more prominent on consoles, allowing players to experience what was still a typing-heavy game on PC.

In his review, EGM’s Josh Harmon called Telling Lies “a thought-provoking look at the modern surveillance state—delivered not through soapbox lecture but by forcing you, unsettlingly, to participate.”

Barlow also shed light on the inspirations and approach to design in a pair of EGM features this winter: one on the emerging trend of “information games,” and one on the history of how hypertext databases have informed game design.

Telling Lies is due out on PlayStation 4, Xbox One, and Nintendo Switch on Tuesday, April 28th. It’s currently out on Windows PC and Mac.