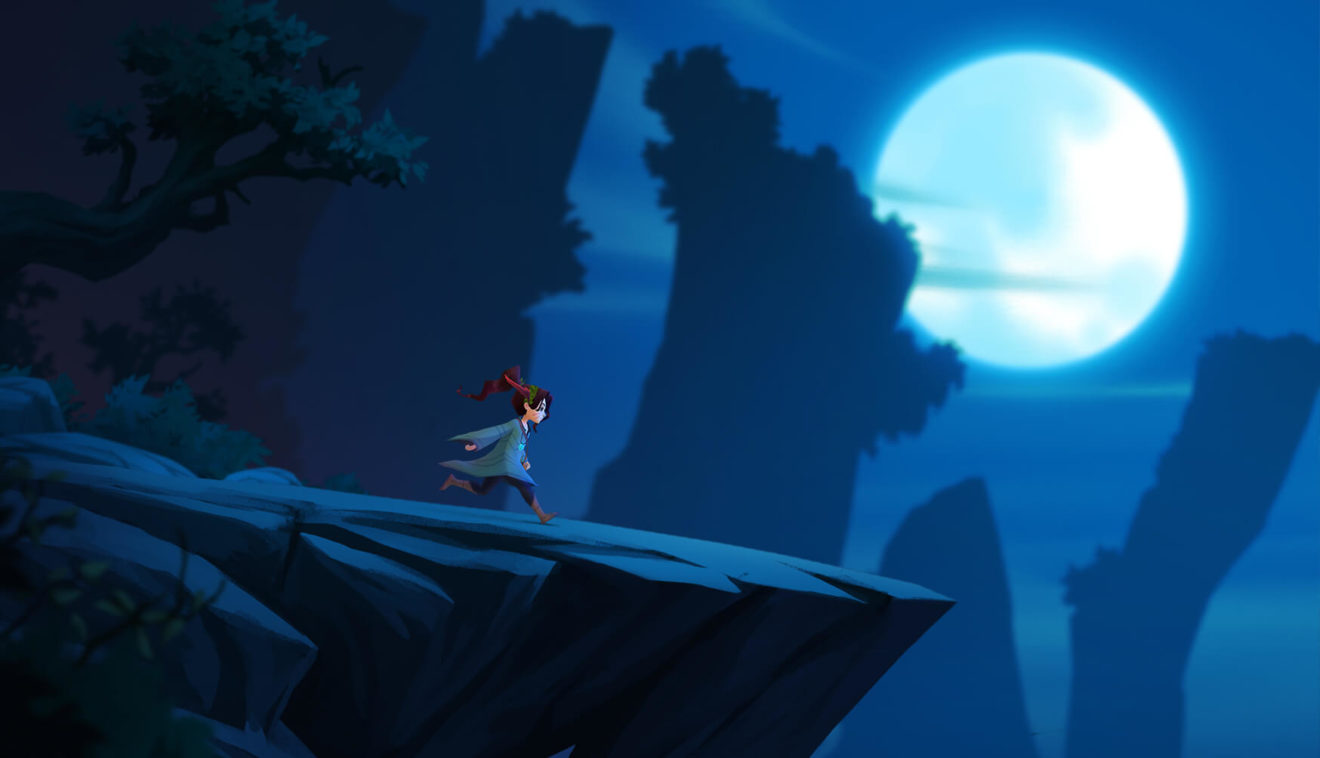 The saga of Google’s new streaming video game platform known as Stadia has certainly been an interesting one. As I said in my review just shy of three months ago, Stadia as an idea and a technology is certainly impressive, but the execution of those two elements has left something to be desired.

That’s been an argument that’s come up quite a bit lately, as discussions on Google’s announcements for future game releases—or, more importantly, its lack of announcements—has caused some Stadia owners frustration over what’s felt like a meager few months of new releases to play.

No matter what your thoughts on all of that, the good news is that Google today has revealed five new titles that’ll soon be making their way to Stadia—including three games that’ll be making their debut on the platform.

Before we get to listing the games, however, I do want to be clear: none of these have hard release dates yet. Google has said that they’re coming to Stadia “this spring or summer,” which puts us anywhere from as early as next month, to as last as August (or even September).

For the three “first on Stadia” games, I’m going to be honest here—I’m not really familiar with any of these. So, to make sure I don’t do any of them a disservice by describing them wrong, I’ll let their trailers—and quotes from Google’s press release—do the talking.

Lost Words: Beyond the Page

Lost Words: Beyond the Page​ is a narrative-driven, atmospheric puzzler set inside the pages of a young girl’s diary. Following an immersive story by renowned games writer Rhianna Pratchett, players guide an aspiring author through the wondrous fantasy world of Estoria, where words wield immense power. In ​Lost Words: Beyond the Page​, players interact with the words themselves to solve challenging puzzles and unique platforming segments to progress through an evolving landscape.

Winner of over a dozen game awards and accolades, players will leap through the diary pages to uncover an emotional tale of loss and personal growth that will test the protagonist, Izzy, as she embarks on this highly decorated, groundbreaking adventure.

Stacks on Stacks (on Stacks)

Stacks On Stacks (On Stacks) is a zany 3D tower builder. Play as the Master Stacker, Rockit, who must use her psychic helmet to clean up the colorful bricks falling all over her madcap world.
Build stable towers by executing architectural feats of balancing. Incorporate an array of mixed-up materials such as famous works of art, aquariums, magnets, and more into your gravity-defying structures.

All the while, defend your towers against invading ghosts, a fireball-breathing dragon, and other outlandish hazards. Once finished, epically destroy what you built by knocking down your completed towers with a giant wrecking ball.

Stacks includes an extensive single-player story mode as well as local co-op and split-screen versus options to enjoy the game with a friend.

You know what the problem with multiplayer games is, right? The other players! It’s always THEIR FAULT if you lose! We’ve got the perfect game to blame your friends for their incapability: Spitlings! This action arcade chaos game for up to four players is a modern take on the hardcore classics. You’re in control of a Spitling, a charming rectangular creature with teeth it can spit or use to jump! Makes no sense? Who cares, it’s FUN!