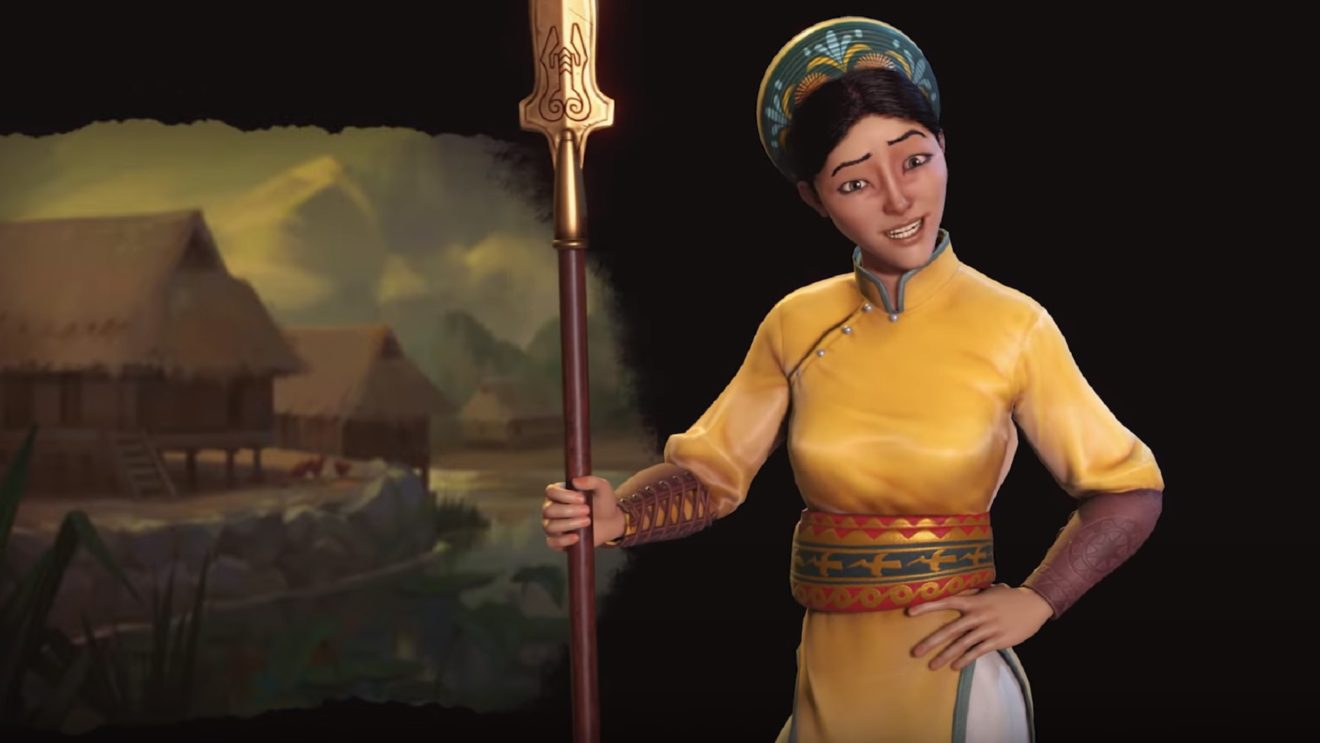 Following the announcement of the Vietnam and Kublai Khan DLC yesterday, Firaxis Games has shared a first look at the new civilization.

This latest civilization also has access to the Voi Chiến, a unique medieval era unit that replaces the Crossbowman. This unit can move after attacking, has additional movement, and is stronger when defending than the Crossbowman.

Finally, Vietnam can build a unique district called the Thanh. This district offers additional culture for each adjacent district and generates tourism equal to culture once flight has been researched. The Thanh replaces the Encampment and is cheaper to build.