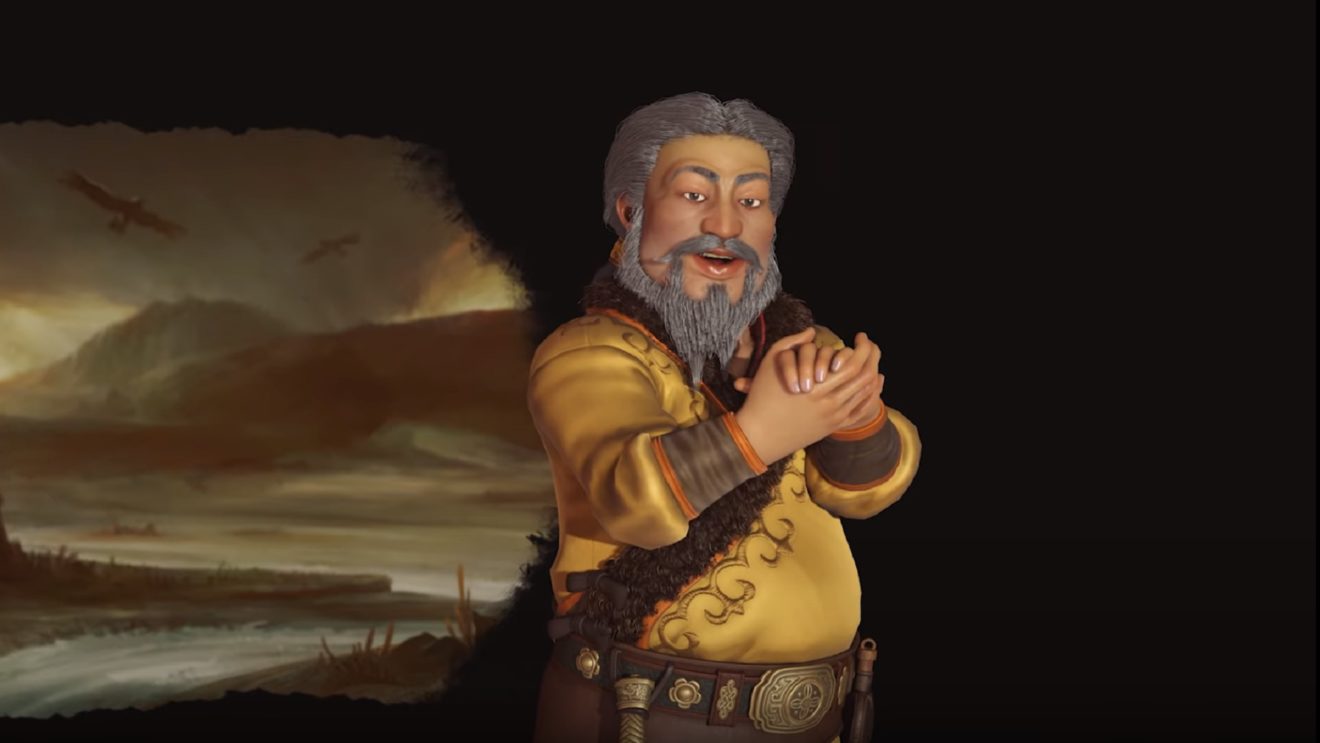 2K and Firaxis Games have revealed that the fifth drop of Civilization VI’s New Frontier Pass will arrive on January 28th.

The Vietnam and Kublai Khan Pack introduces Vietnam as a new civilization for players to lead. Developer Firaxis is holding back details about the civilization for its First Look video, but did tease that Vietnam will focus on culture and terrain.

Joining Vietnam is Kublai Khan as an alternate leader for China and Mongolia and the Preserve district, which can be built in secluded areas and is used to culture bomb adjacent tiles, gain additional housing based on appeal, and increase the appeal of adjacent tiles. Players can construct the Grove and the Sanctuary in a Preserve that both increase the yields of adjacent charming and breathtaking tiles that have not been improved.

Finally, the pack includes the Monopolies and Corporations game mode. In this mode, players will be able to use their control of luxury resources to gain powerful buffs, such as additional gold and increased housing. By gaining control of multiples of the same luxury resource, players can level up their industry into a corporation and then a monopoly to get stronger buffs and create products.