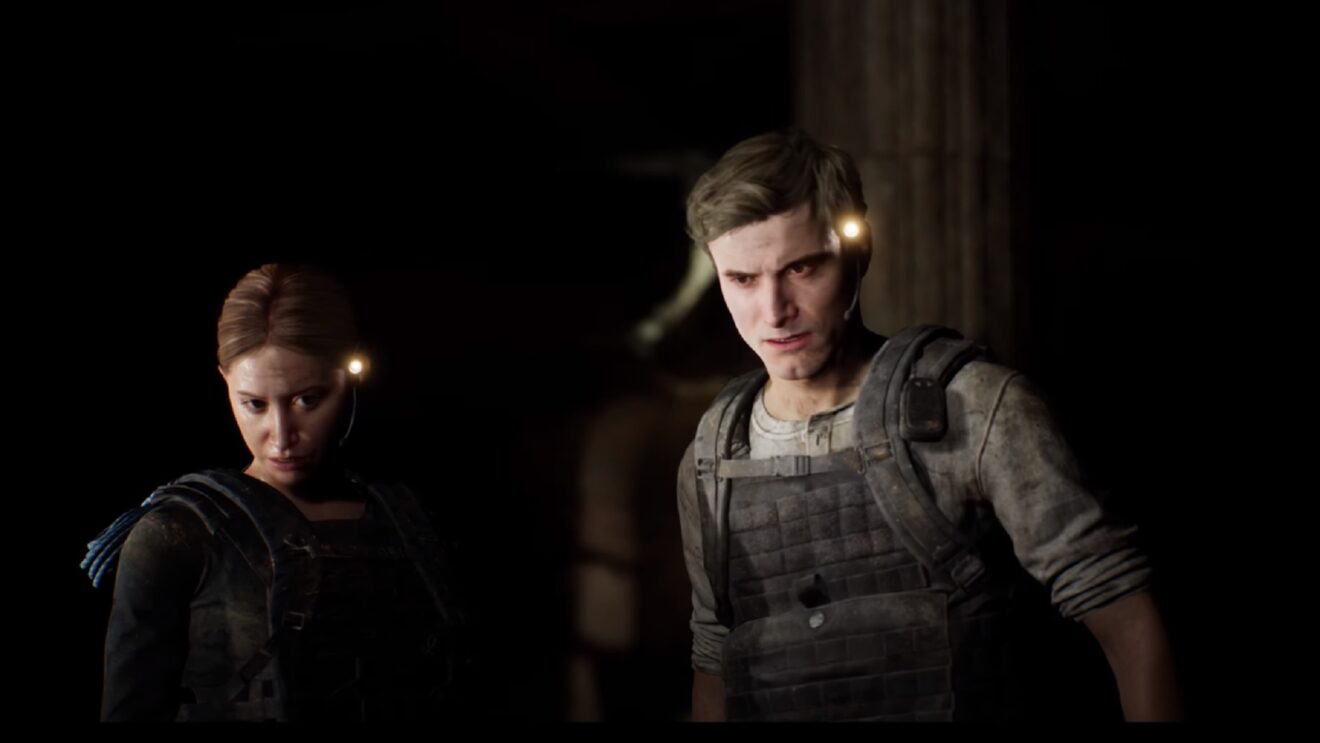 Bandai Namco has released a debut gameplay trailer for the next entry in Supermassive Games’ horror series The Dark Pictures Anthology.

In the footage, we see a group of soldiers fighting before the ground collapses underneath and plunges both sides of the conflict into the ruins of a buried Sumerian temple. After regrouping and helping an injured soldier something from the shadows launches its attack.

During the gameplay, we also get a brief look at the difference between the Theatrical and Curator’s Cuts of the game. The Curator’s Cut is usually made available with preorders and adds additional scenes and new choices to the game. Watch the gameplay below:

The Dark Pictures Anthology: House of Ashes is scheduled to release later this year for PlayStation 4, Xbox One, and PC.