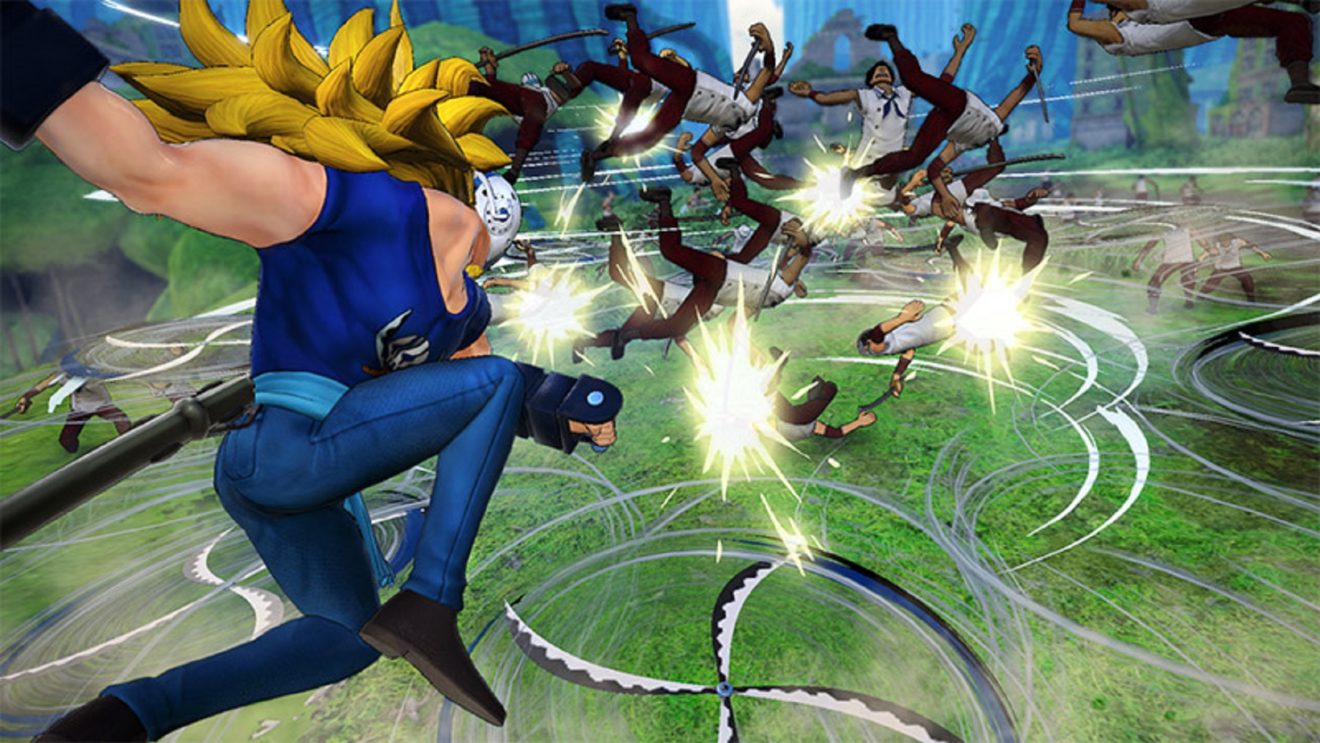 First look at Killer in One Piece: Pirate Warriors 4

Killer, also known as Murder Machine, is a member of the Kid Pirates and is listed as one of the Eleven Supernovas from the Worst Generation. Killer fights using “a high-speed, acrobatic fighting style that allows for a variety of different attacks,” according to Bandai Namco.

Killer will join the recently announced X Drake and another yet-to-be-announced character in the game’s second character pack. All three fighters will also be included in the Character Pass, which grants access to nine additional playable characters.