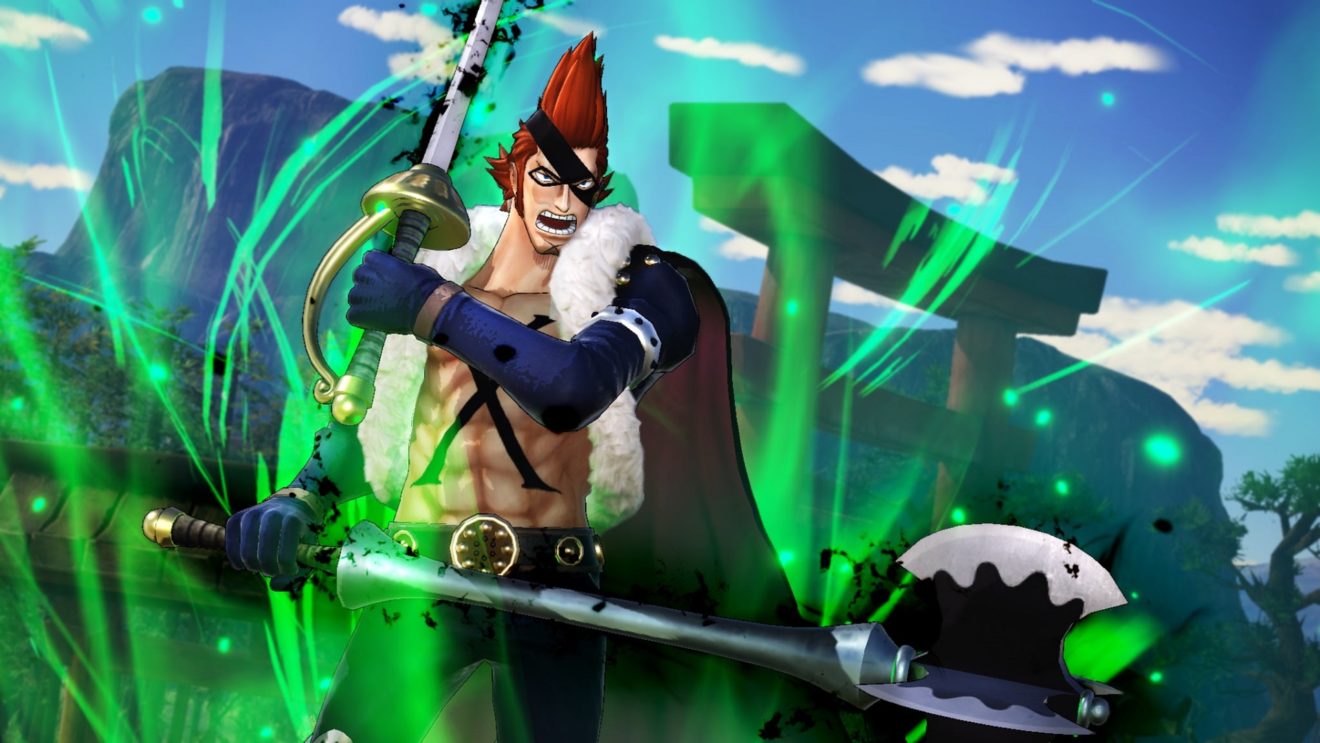 X Drake will be the next character joining the One Piece: Pirate Warriors 4 roster, Bandai Namco has revealed.

This latest addition is a member of the Animal Kingdom Pirate’s elite Tobi Roppo and will be the first member of Pirate Warriors 4’s second Character Pack. X Drake uses the powers of his Ancient Zoan Devil Fruit to transform into a fearsome Allosaurus. Get a first look at him in action below: