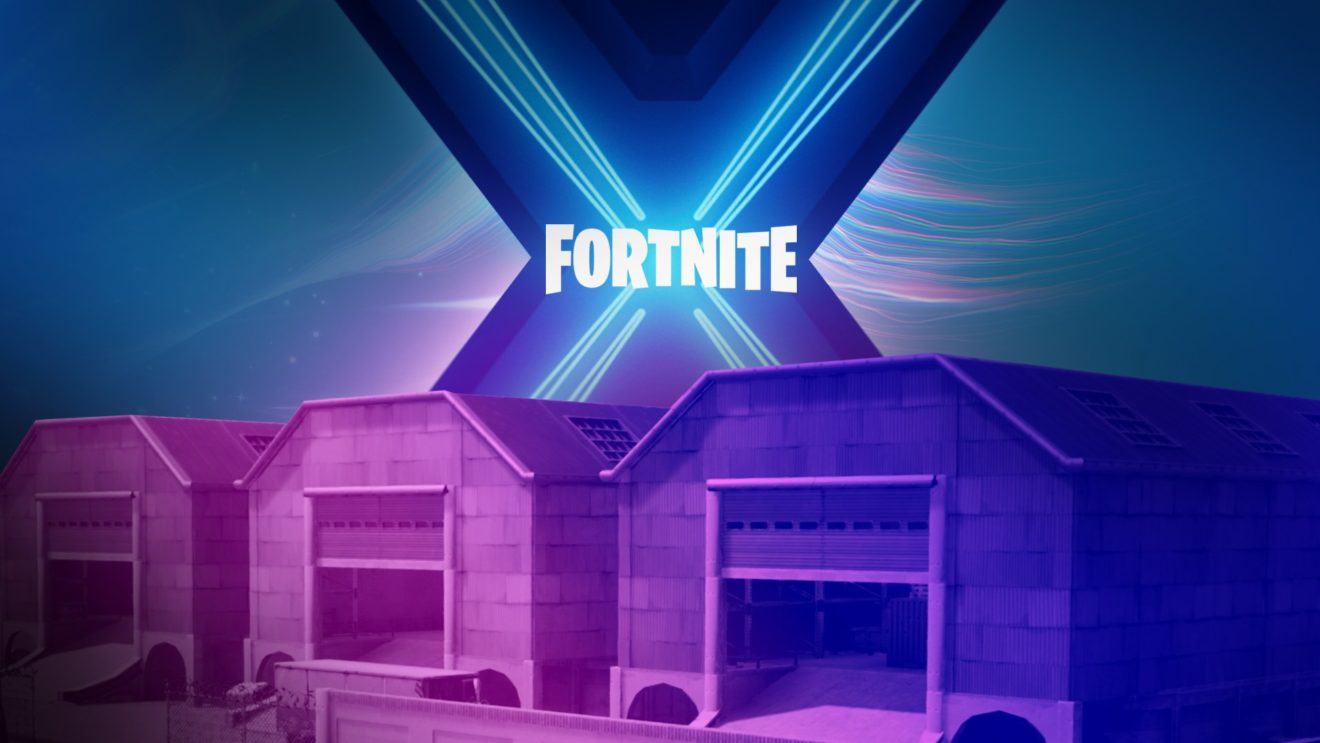 Epic Games shared the first teaser image for Fortnite’s tenth season during the finals of the Fortnite World Cup.

The teaser image was later posted to Twitter and shows the Dusty Depot point of interest alongside the caption “Think Back. 8.1.2019.”

Dusty Depot was last seen in Season 3. At the beginning of Season 4, the depot was destroyed by a meteor and became known as Dusty Divot.

There are a few theories floating around regarding the old location’s return. The first is that the depot has simply been rebuilt. While another involves some sort of time distortion caused by the orb at Loot Lake exploding. Finally, it could be that Epic Games is bringing back the classic Fortnite map for the game’s tenth season.

We’ll discover the answer later this week when Fortnite Season 10 gets underway on August 1st.

In other news, Epic released an update for Fortnite last week that introduced the Storm Scout Sniper, Birthday Presents, Overtime Challenges, and more.