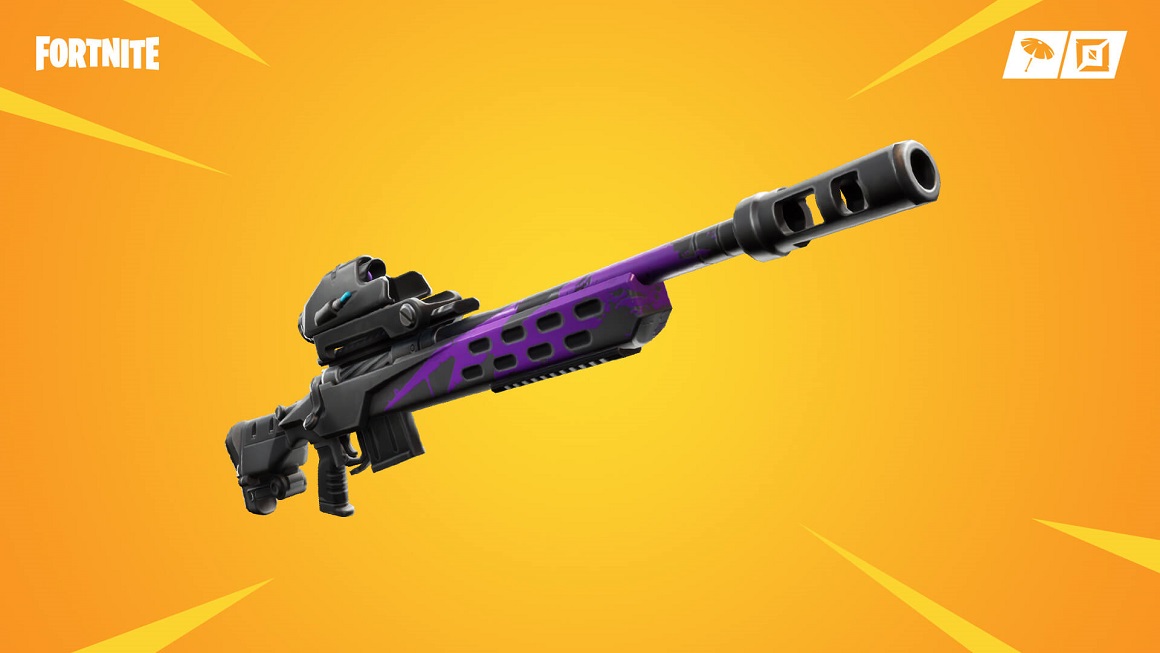 The latest weekly update is now live for Fortnite on all platforms, bringing with it the new Storm Scout Sniper weapon.

This new addition is available in epic and legendary variants, and does 81/85 damage to the body and 202/212 damage to the head. However, this isn’t just an ordinary sniper, as scoping in will reveal the locations of upcoming storm circles before they appear on the minimap.

As well as this, Birthday Presents have been added to the map that contain one of six loot packages and Birthday Cake that heals five health and five shield.

The final addition for Battle Royale players are the Overtime Challenges, which offer Battle Pass owners the chance to unlock some new styles and bonus XP.

While on the Save the World side of the game, players can pick up the Pulsar 9000 shotgun from the Weekly Store.