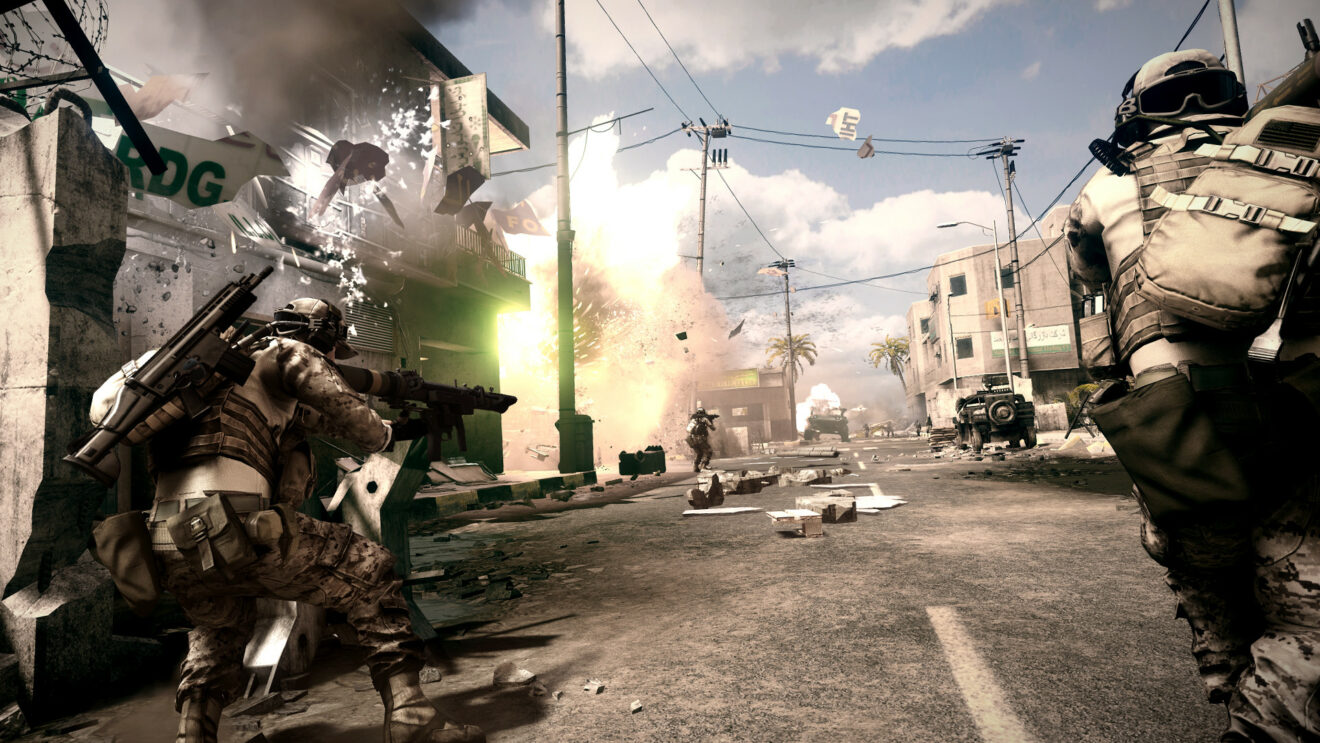 The first alpha tests for Battlefield Mobile have kicked off in the Philippines and Indonesia, and gameplay footage is starting to surface.

The footage—which is not leaked, according to Battlefield community manager Adam Freeman, as Eurogamer and MP1st reported—shows what Battlefield Mobile‘s version of Battlefield 3‘s Grand Bazaar map looks like.

YouTube channel Nonstop Gaming has posted infantry and vehicle gameplay, confirming that you can still roadkill players with the ATV in Battlefield Mobile:

MurdablastYT has some solid anti-tank gameplay, putting that SMAW to work as an Assault player:

AgentHP showed off some gameplay from inside a tank, as well as some customization options (via DannyOnPC):

If you want to keep up with Battlefield Mobile‘s development, Freeman suggested players head over to the game’s subreddit. There’s no official word yet on when testing will expand to new regions. The full game is supposed to launch in 2022.

Fans of the series are still waiting to hear when they can hop into the Battlefield 2042 open beta. Developer DICE recently announced that it delayed the game until November 19th. Leakers then reported that the beta was delayed out of September.